All the instruments from my workshop are hand made without the use of modern advanced technology, for example CNC machine tools. They are produced from naturally seasoned types of wood (from 5 to 12 years): sycamore, maple, plum, pear, boxwood, ebony, grenadill, padouk, rosewood, black oak. All the processes of maintenance and preserving wood are ecological and based on the knowledge used by instrument makers in 16th/18th century. All the GT instruments are subject to 3 years of guarantee.

The instrument is similar to a clarinet in its construction and sound but its timbre is warmer and softer, it has a conical canal and a singular reed.

Cornamuse is an instrument whose sound is associated with the Rennaisance, although its more primitive types were known many years before.

The folk flute presented in the picture is entirely invented and constructed by G.T. In spite of its simple construction it is characterized by a great volume and excellent intonation.

In the 16th century in Europe a traverso flute was produced from one piece of wood, sometimes from two. Two kinds of traverso flutes were used.

To construct these headjoint I use solutions, which have been known and used to make flutes since the 16th century as well as my own solutions – the shape of the mouthpiece, the thickness of the „chimney” of the mouthpiece, internal angles of the gape, the diameter of the cannal etc.

A simplified version of the barocco Chalumeaux with a narrow scale c1-d2 with full chromatics. On special request it is possible to order a version with two keys.

Pommer, also called bombard (Italian: bombardo) is a noble, loud double reed woodwind instrument. Its sound is more subtle than the shawm and it is the ancestor of the oboe.

Rauschpfeife /a German version of a shawm/ is a loud instrument with a conical canal and double reed, which is closed as in a cornamuse.

Shawm is a very loud instrument with a double reed. Sometimes it was built with so called pirouette, thanks to which the player did not have to put the reed directly in the mouth. 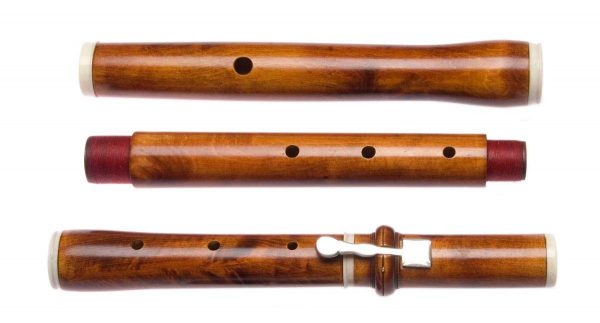 Due to the flourishing of instrumental music in the second half of the 17th and 18th century, big changes appeared in the construction of the traverso flute. 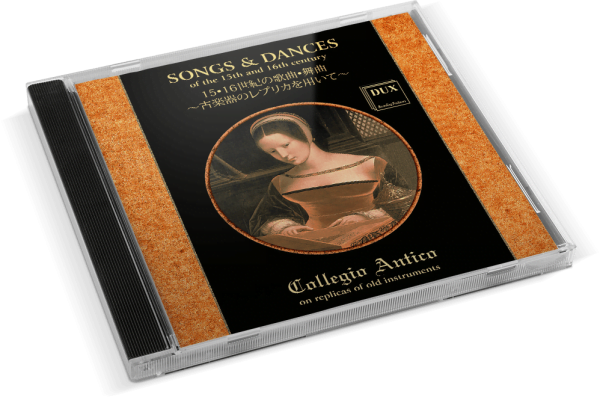 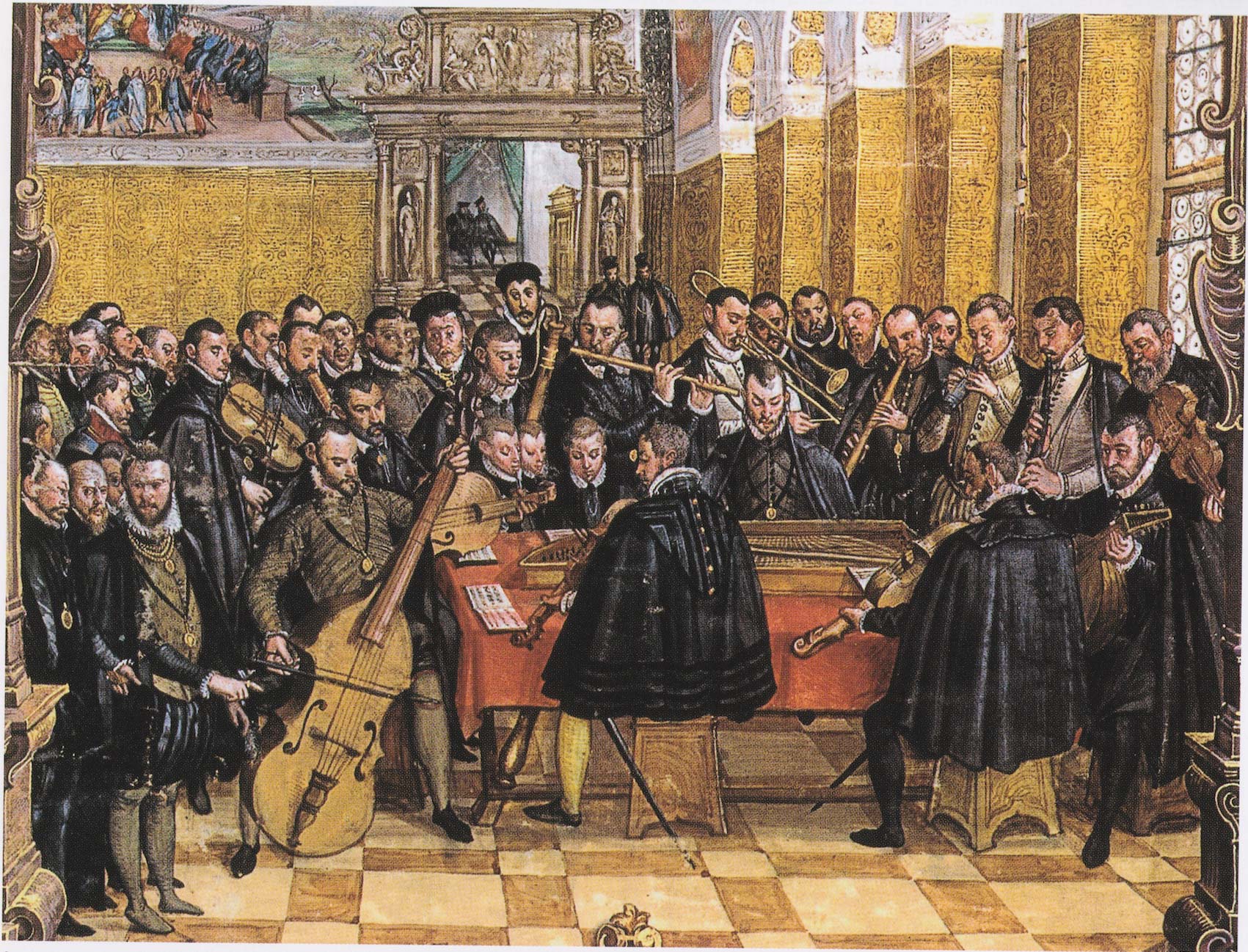 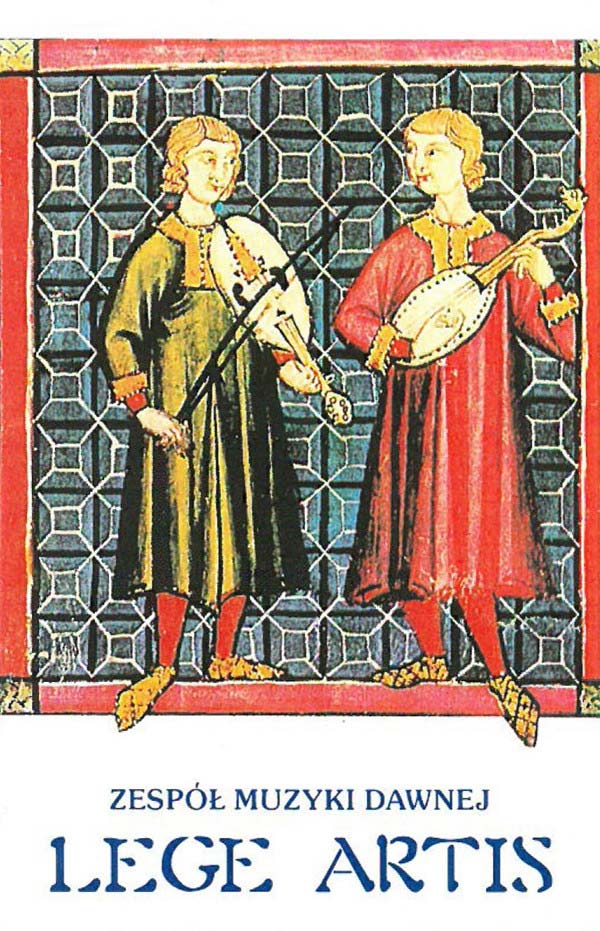 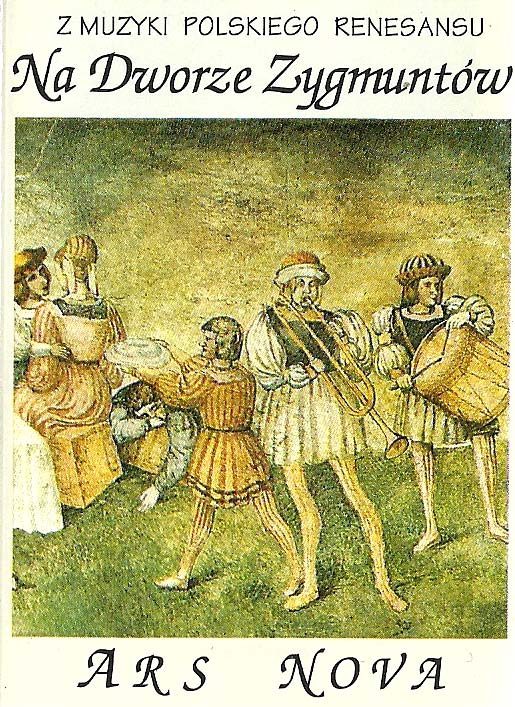 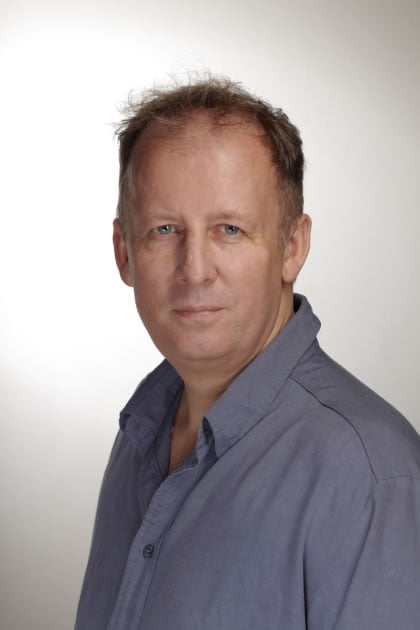 My name is Grzegorz Tomaszewicz. Since 1990 I have been building, reconstructing and repairing musical instruments. When I started learning to make instruments, I cooperated and improved my skills with the following producers: H. Paetzold, E. Valdivia and in the Mollenhauer company /Germany/, with which I cooperated fruitfully for many years.

I specialize in production and repairs of: recorders, flutes, pipes (also drone and chanter reeds) and wooden copies of wind musical instruments from the 15th till 18th century. Now I also produce some modern instruments /look – Making/.

Reconstructions of the 16th century instruments from my workshop can be seen in the National Museum, department of Musical Instruments in Poznań.

Between 1989 and 2004 I played concerts and I specialised in professional performing of the 15th – 18th century music. I played ancient wind instruments: the cornamuse, the shawm, the rauschpfeife, the flute, the recorder, the dulcimer. I was a co-founder of the consort Lege Artis and the artistic manager of the consort Collegio Antico. I cooperated with numerous outstanding soloists as well as with cultural institutions: the National Philharmonic, the Warsaw Chamber Opera, the Folk Theatre in Cracow and others. In these years I was an active teacher in the State Music School in Warsaw and a lecturer at many musical courses in which took part more than 800 soloists and chamber musicians.

In the years 1996 – 2001 I was the artistic director, organizer and a lecturer at the Ancient Music Festival in Żywiec.

In my artistic output I have CD and DVD recordings, performances on TV programmes as well as interviews for the radio and newspapers.

If you need additional information about the instruments from my workshop, their maintenance, warranty time etc, please write an email.