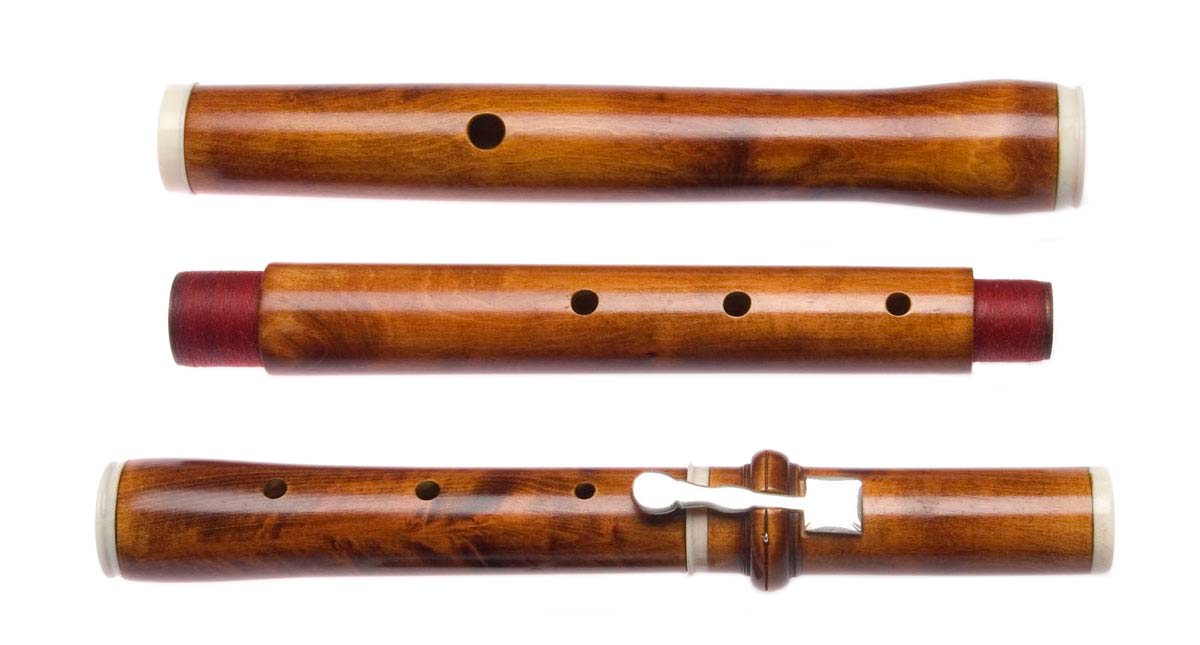 Due to the flourishing of instrumental music in the second half of the 17th and 18th century, big changes appeared in the construction of the traverso flute. The first Es-key appeared, the change of the canal into the conical shape and making the reed bigger increased the volume significantly. Flutes started to be made of 3 or 4 parts, reinforcements / rings at the ends of the parts were most often made of ivory. The kinds of wood used to make flutes were: sycamore, maple, ebony, pear, boxtree, rosewood, olive wood etc. In exclusive versions, flutes were made entirely of ivory.

GT barocco traversos are made of ebony, boxwood, grenadill, rosewood, padoukwood . Rings are produced of plastic immitating ivory or of exotic kinds of wood like boxwood. The key is made of full silver. 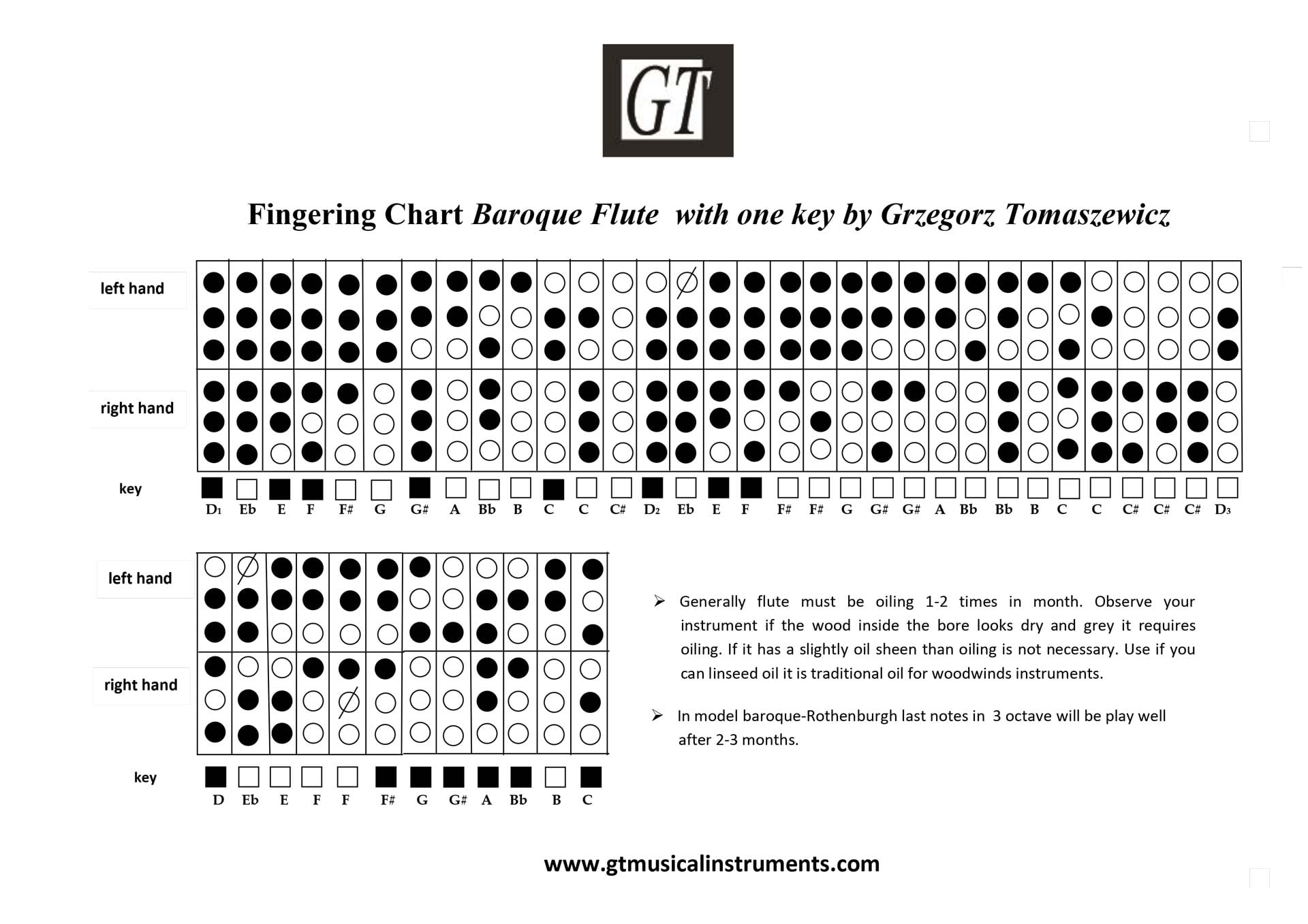 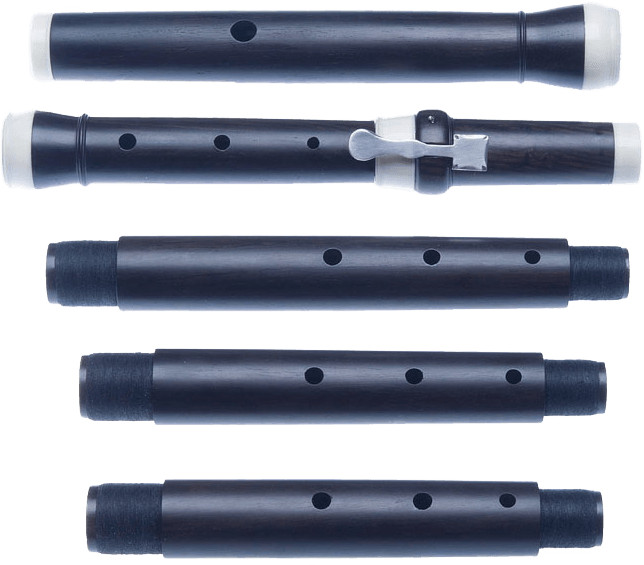 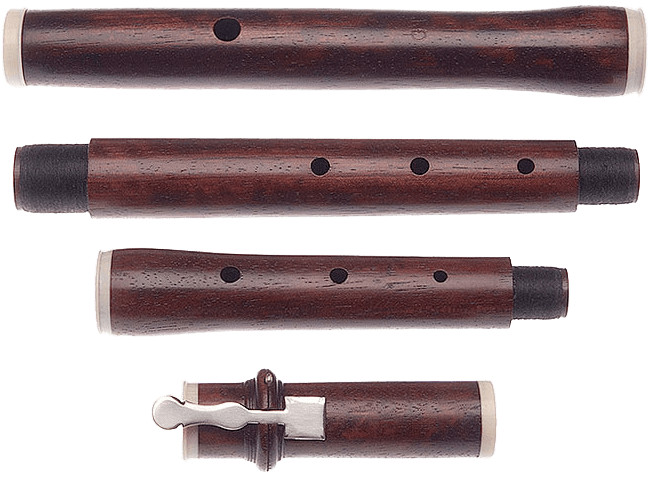 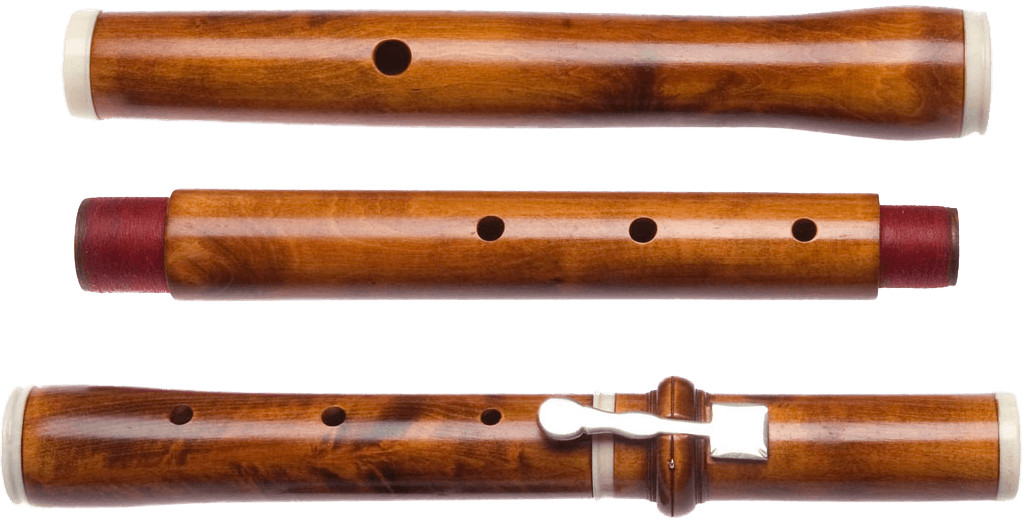 Traverso G. A. Rottenburgh in boxwood 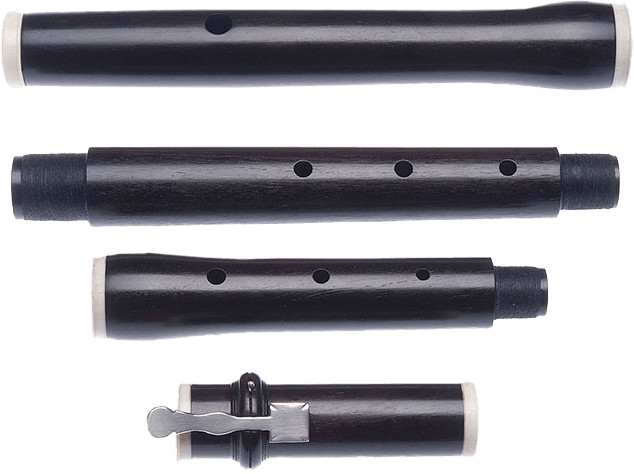 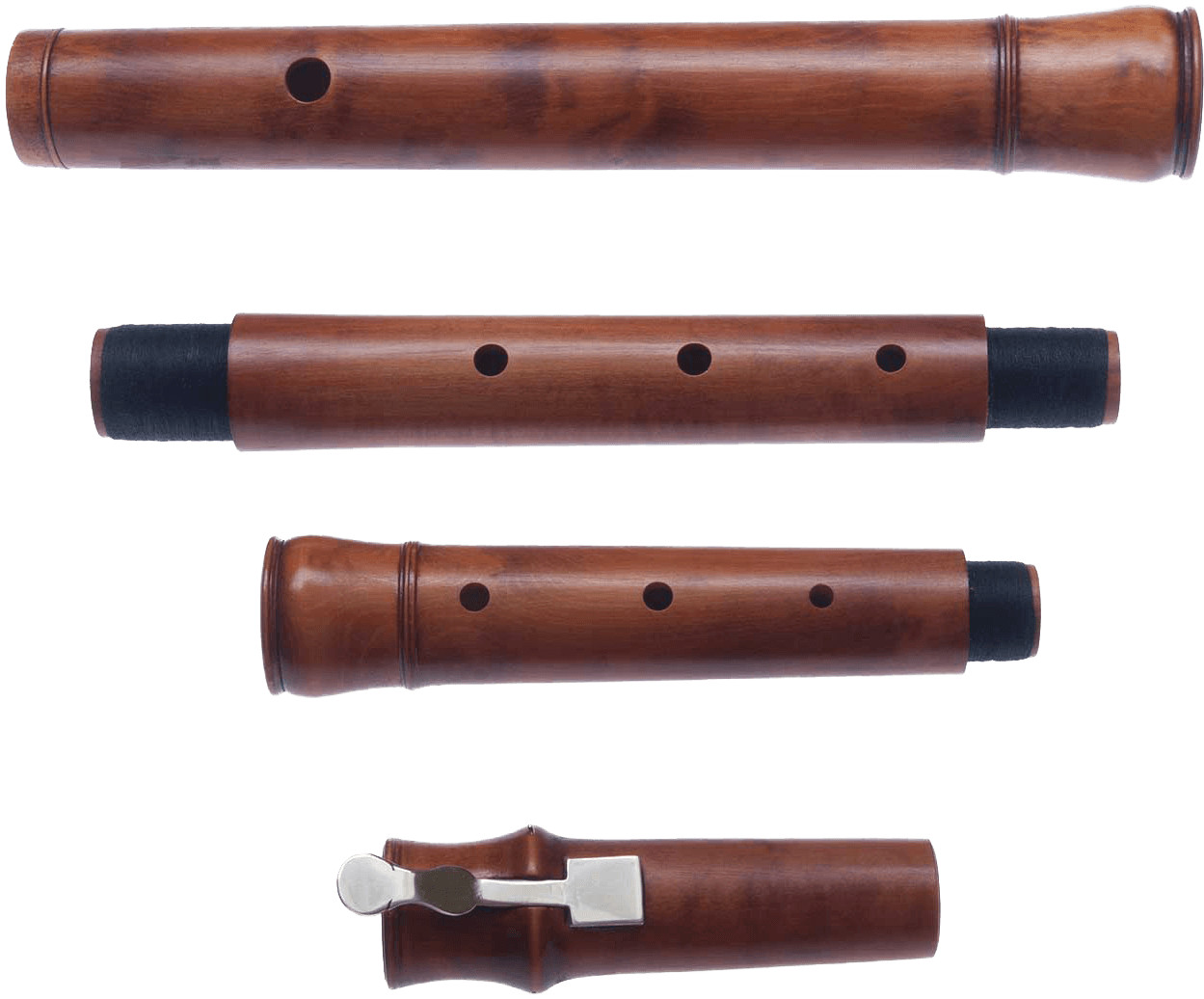 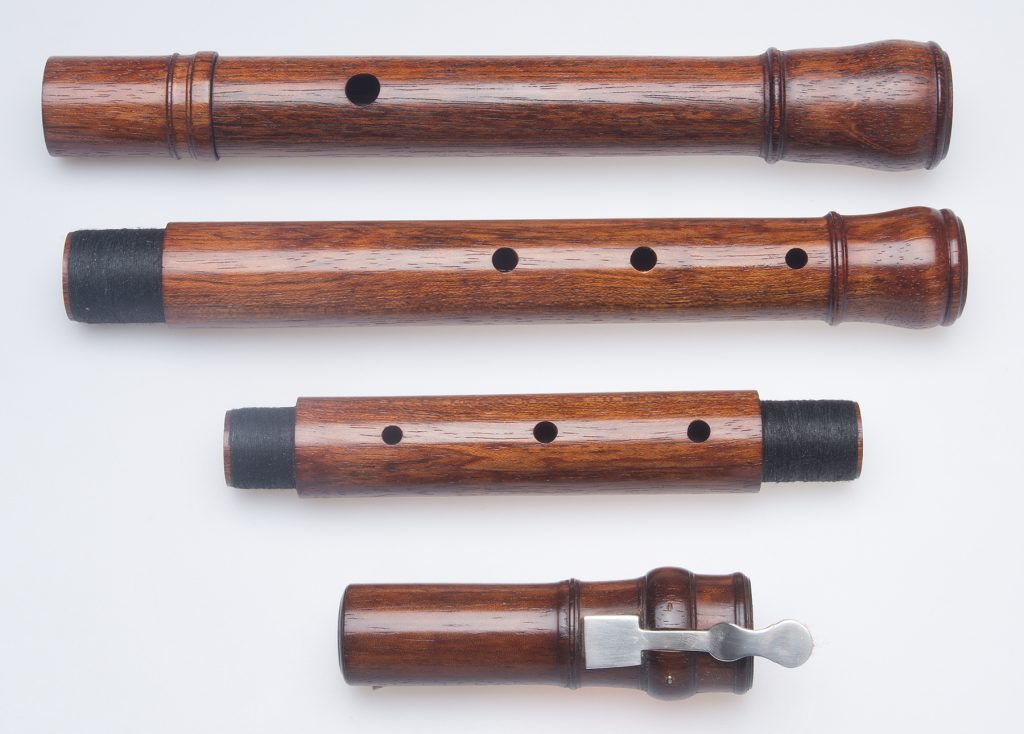 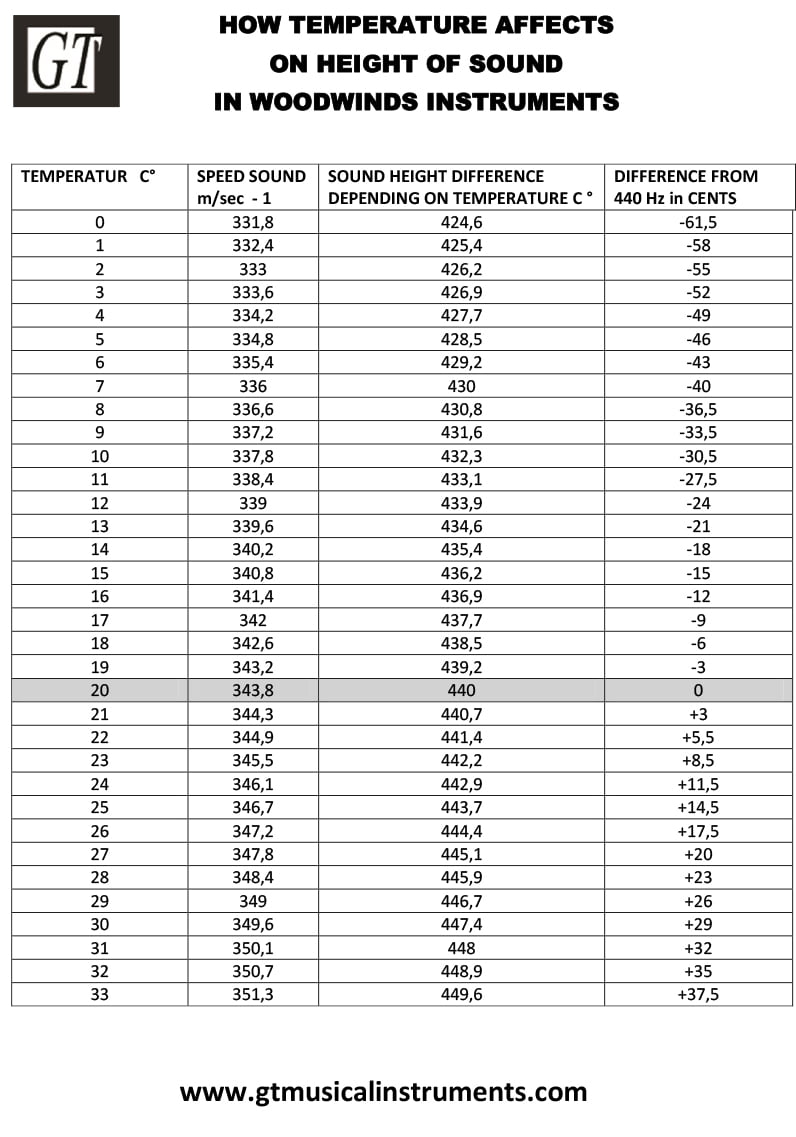