1. Play with love, play with devotion. Thoughts about a heart-spoken
technique.

2. Progressive exercise. Customise yourself your improvements. 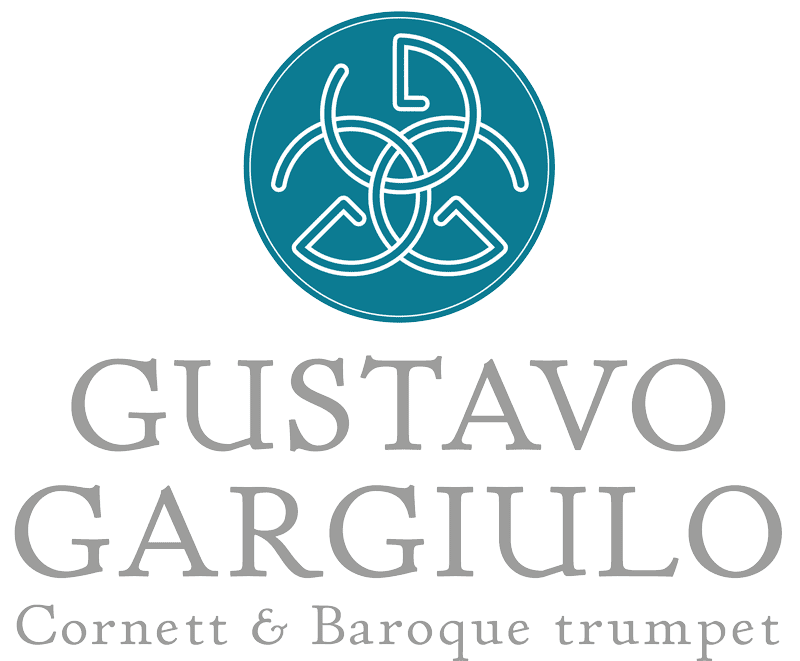 When approaching for the first time an instrument representative of the Renaissance and early Baroque, as is the Cornetto, I think that there is nothing more appropriate than understanding the philosophical and aesthetic ideals of music and the arts of the moment. In summary, put us in context.

The human voice has been the sound ideal to be followed by both theoretical and practical musicians of the Renaissance and the Baroque. Silvestro Ganassi tells us that “just as the worthy and perfect painter imitates all the things created by nature with the variation of colors, in the same way [the worthy and perfect musician], with the wind and string instruments, he can imitate the expression of the human voice. (La Fontegara, Venice, 1535)

Eighty-five years later Francesco Rognoni writes: The voice is nothing other than the instrument to express the emotions of the soul, more than mere speech. (Selva di Varii Pasaggi, Venice, 1620).

Following the same line Marín Mersenne, wise French Renaissance, author of “Harmonie Universelle” (1638) writes that the expression of the passions of the soul in the song is a necessity: “one must consider, understand and express the meaning and intention of each word, in such a way that each one achieves the effect of which he is capable, which happens particularly when the composer himself is moved by the feeling that he wishes to express in the spirit of the audience (…) Like a speaker, who has more power before the auditorium, when he feels touched by his message. “

The cornetto is one of the instruments most concerned in it, if not the most, since vocality is its most praised characteristic, as will be seen in the next chapter referring to sources and chronicles.

Following these lines, the objective of this lines is to invite cornetto students to build a technique based on the need and raison d’être of the music that concerns us: that of communicating feelings.

This work will lay its foundations in the search for the emission of a harmonic sound and, taking into account the importance of the said Renaissance ideals, study the historicist articulation from the beginning, building up a “heart-spoken” technique.

Objective: To assimilate sound production as a balance between air flow, muscular support of the lips and diaphragmatic support.

The air is transformed into sound. Following the ancient philosophic ideas, te resonances of harmonies are eternal, so, as a picture, just imagine at emission of one sound, that you’re appropriating for an instant a stuck of harmonies of the spheres, and when stoping playing, your last note will remain.

To put this imagine in physical side of technique, is the challenge. Basic exercise of emission towards principles of historical articulation.

The objective of this exercise is to find the “heart of sound”, using a progressive air flow, both in its speed and in its “temperature”, privileging a sound rich in harmonics and the consonance of the articulation over the volume. 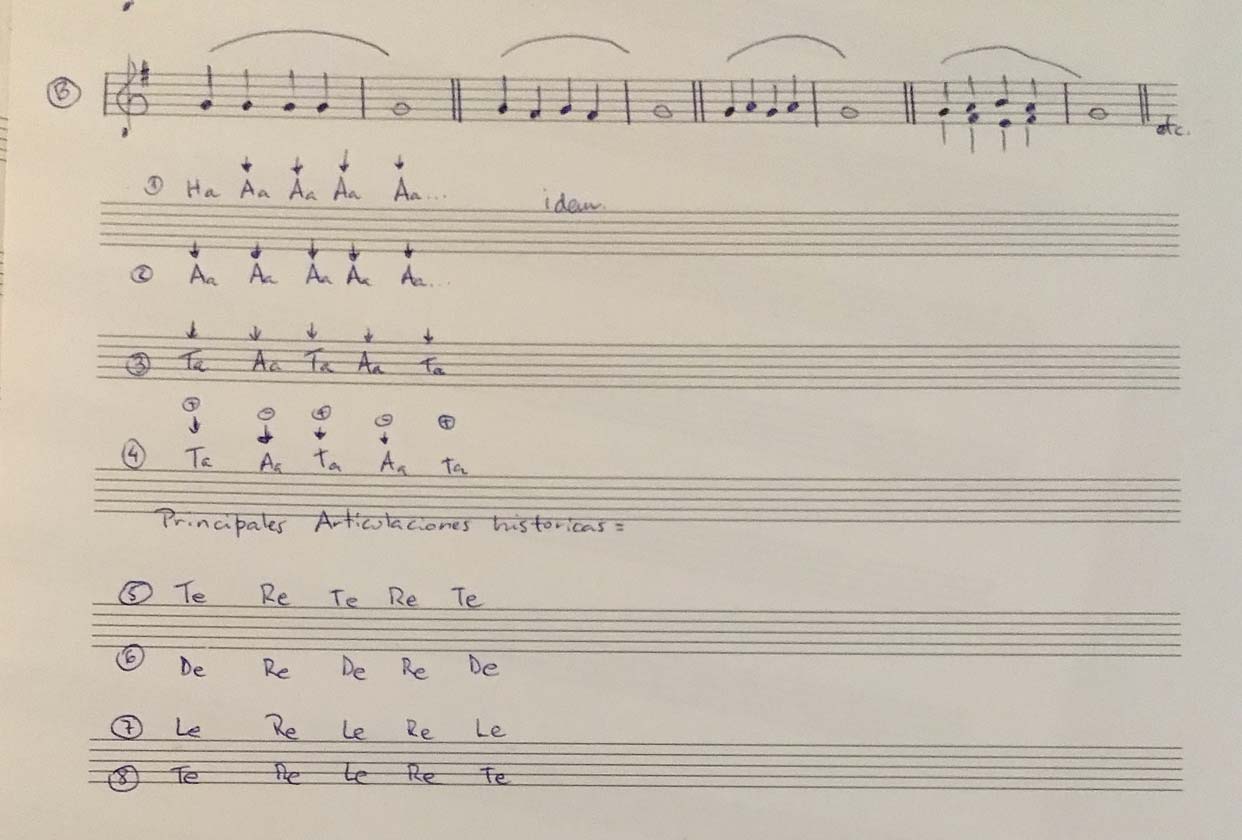 The articulation in primary sources

We find an ancient testimony in the Annali of Quinto Ennio, considered the first Roman epic author. In this book, as its title indicates, it tells, year by year, the history of Rome.

The author describes the sound of the trumpet “al tuba terribili sonitu tarantantara dixit”.
Although, the context is military, the characteristics of the onomatopoeias present resemble those that Girolamo Fantini exemplifies in his “Mode per imparare a suonare la tromba”.

The air is exited from the lungs, passes through the larynx, and then passes under the action of articulators and resonators of the vocal tract.

The function of the respiratory system is identical to the speech process, but considerably higher in amount of air and muscular control

The difference occurs in the larynx and vocal tract.

The air passes through the vocal cords before coming into contact with the GENERATOR (tongue and embouchure o), while the vocal cords must remain open so as not to produce “secondary sounds”.

in the vocal tract, CONSONANTES and VOCALES are formed while playing.

The function of the ARTICULATORS is similar in the instrument and in the speech, only their possibilities are reduced.

The labial consonants P B W F are excluded from their use in articulation The nasal M N where the air is diverted to the nose, are also usually not considered.
The fricasivas Z S produce an incomplete closure of the air, not precise for attacks.

Treaties dedicated to the practice of improvisation give us some rules on articulation.
Ideal imitation of the human voice in the divisions (gorgia), melismatic passages

(first only air and diaphramal support, then articulation)

Melt a bit butter with oil in heavy large saucepan over medium heat.

frequently. Add remaining broth 1/2 cup at a time, allowing broth to be absorbed before adding more and stirring frequently until rice is creamy and tender, should take normally 18/20 min.

Ideal to combine with gambas and withe fresh wine. 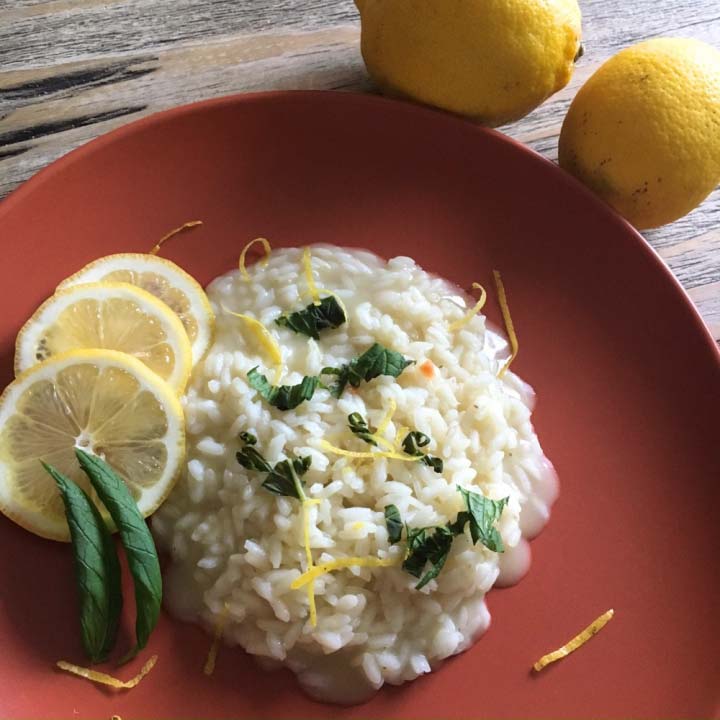 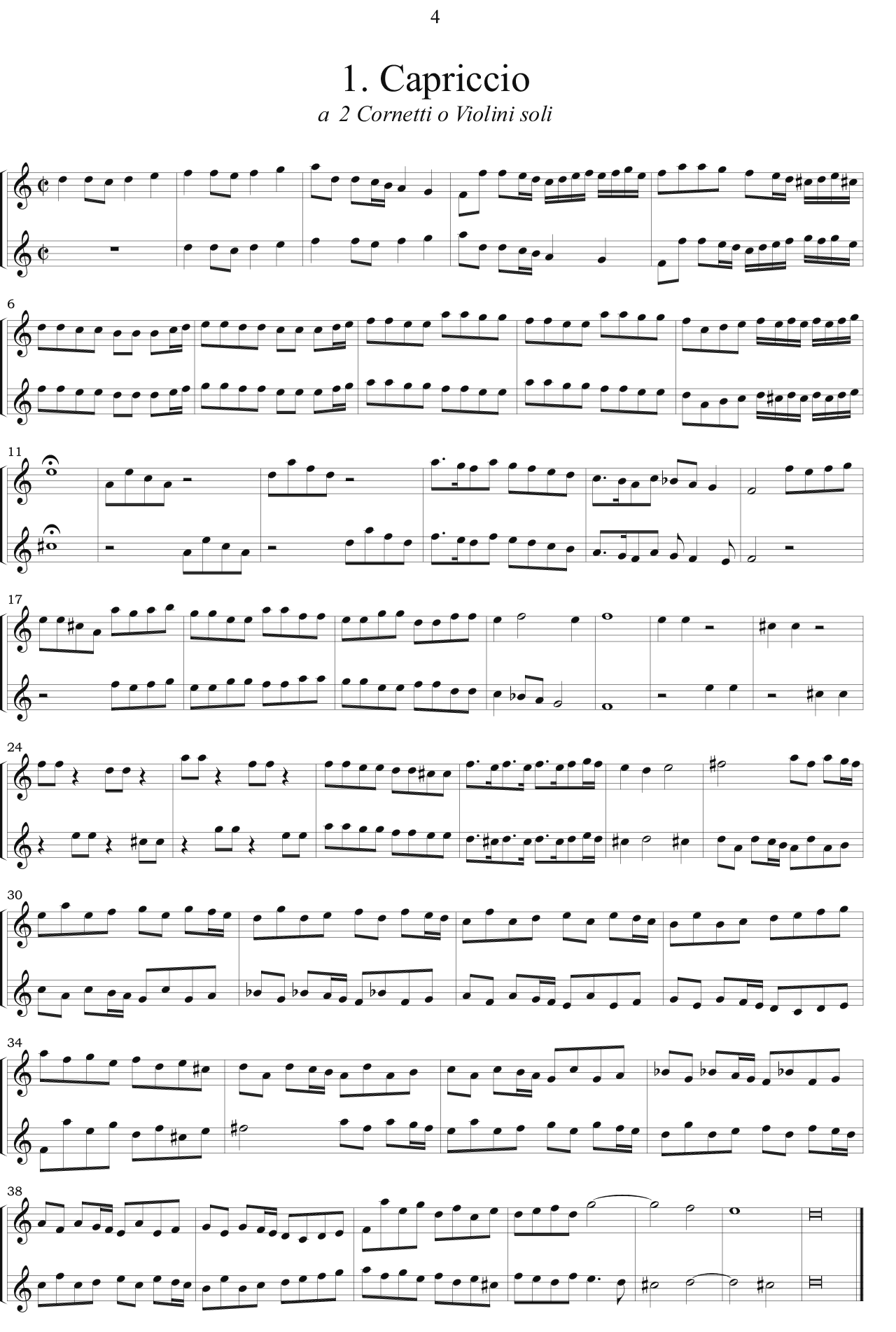 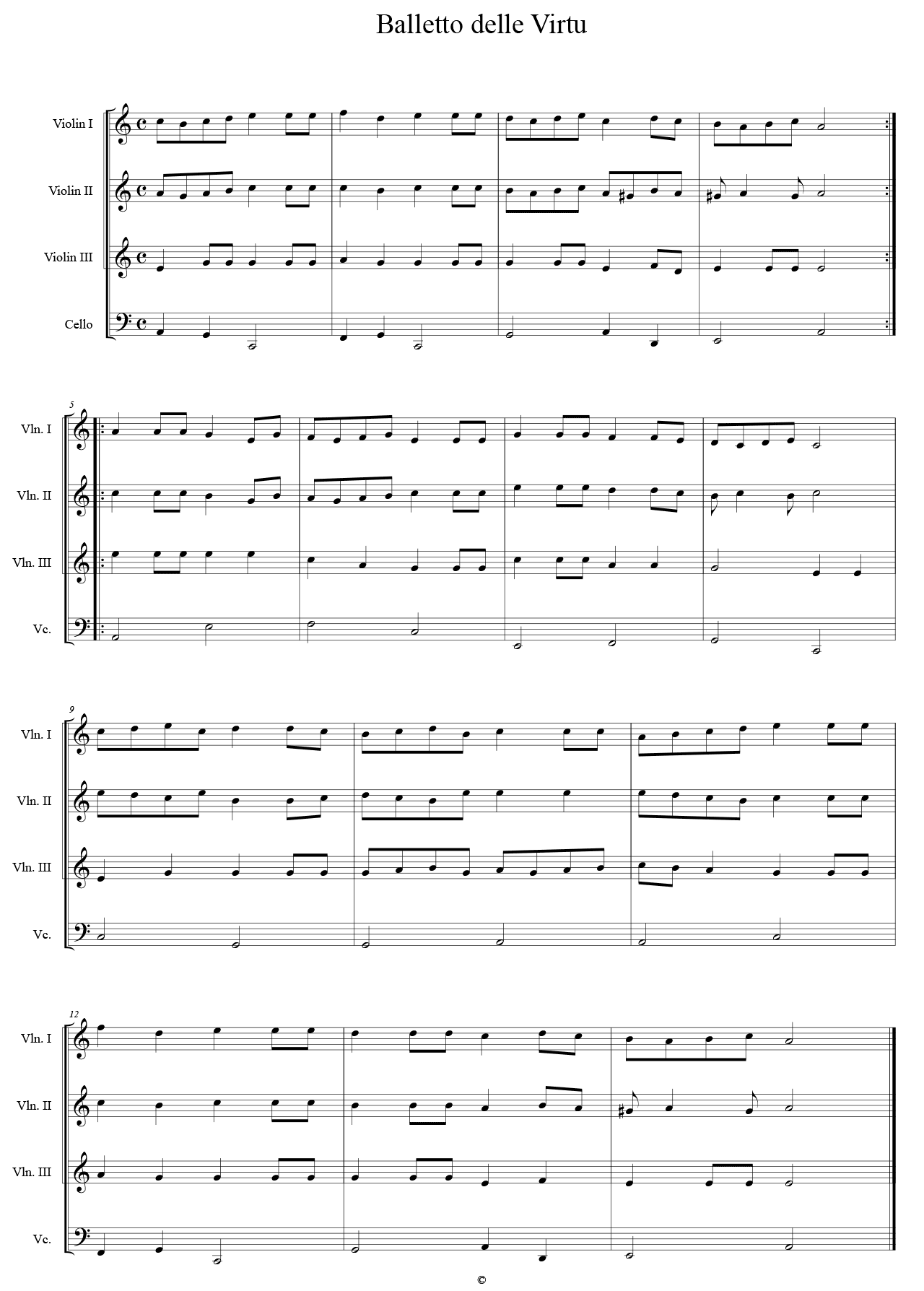 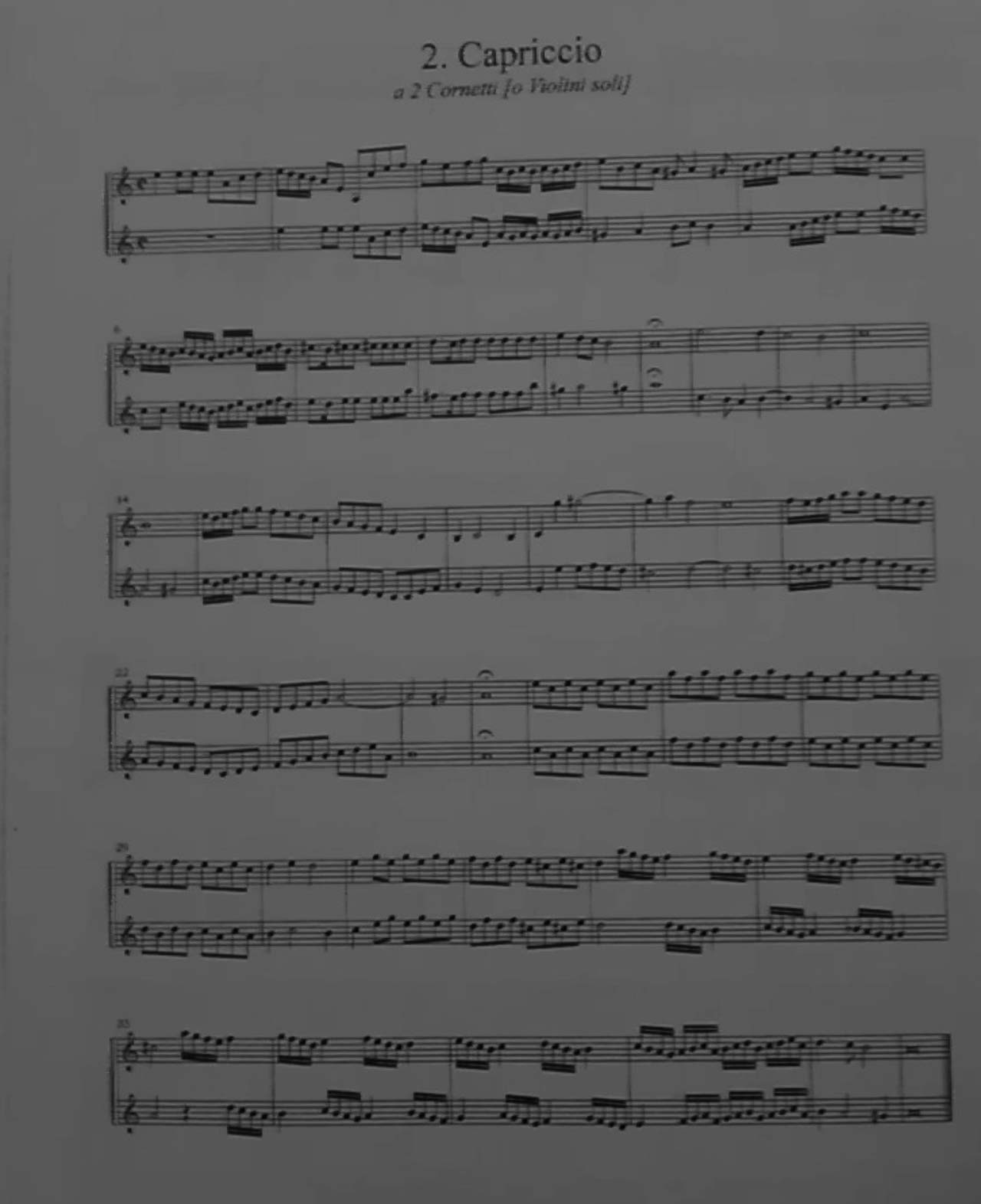 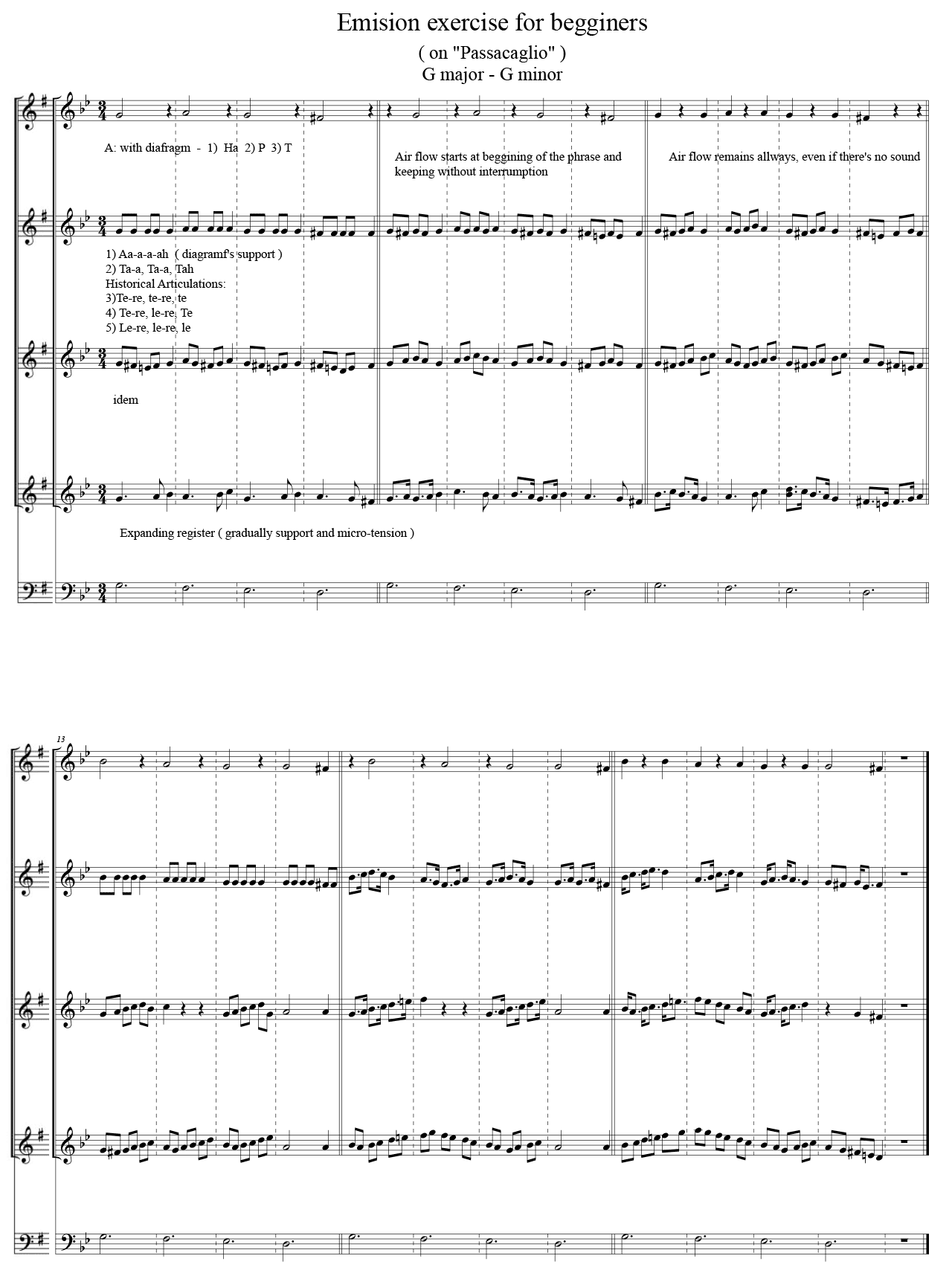 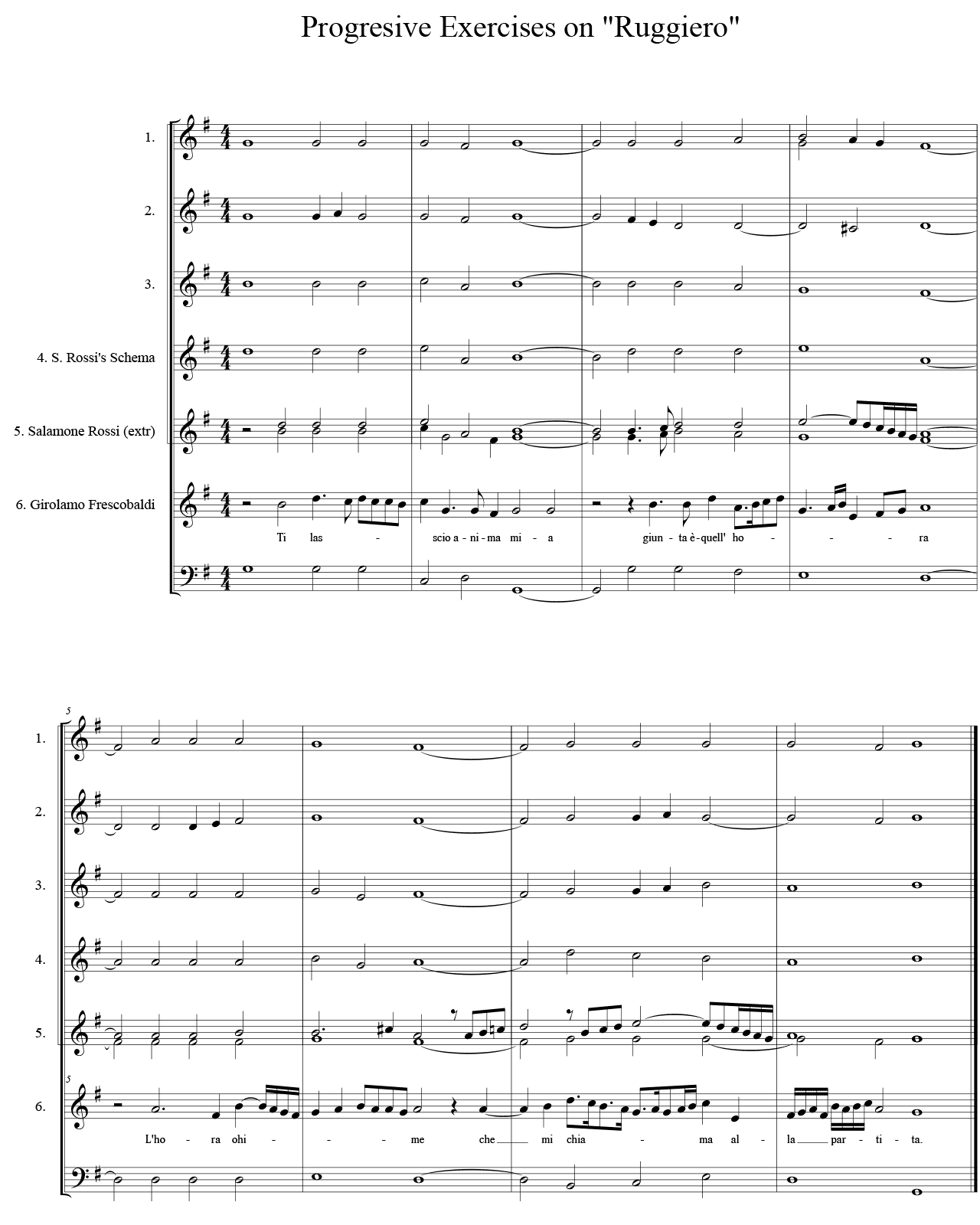 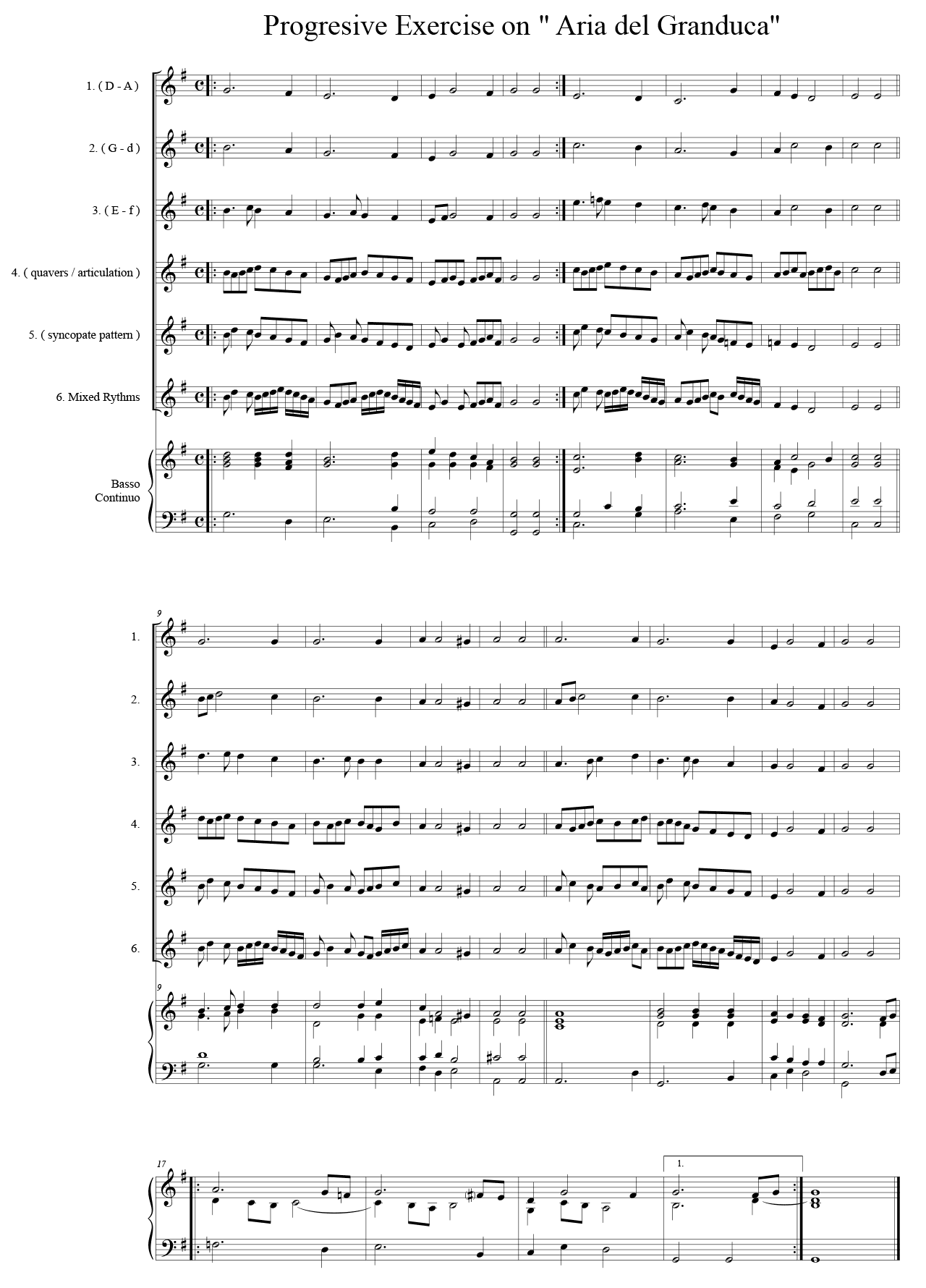 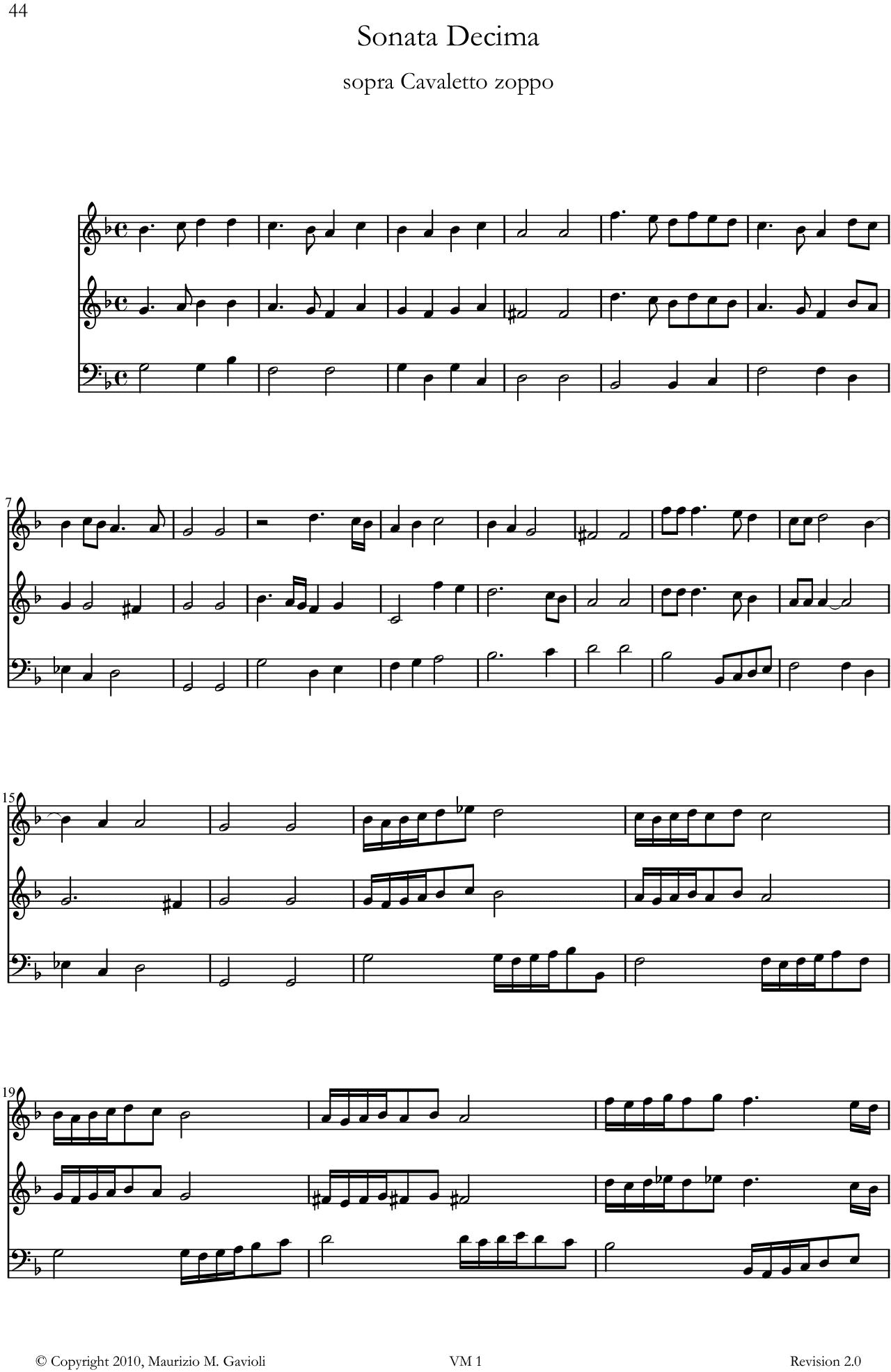 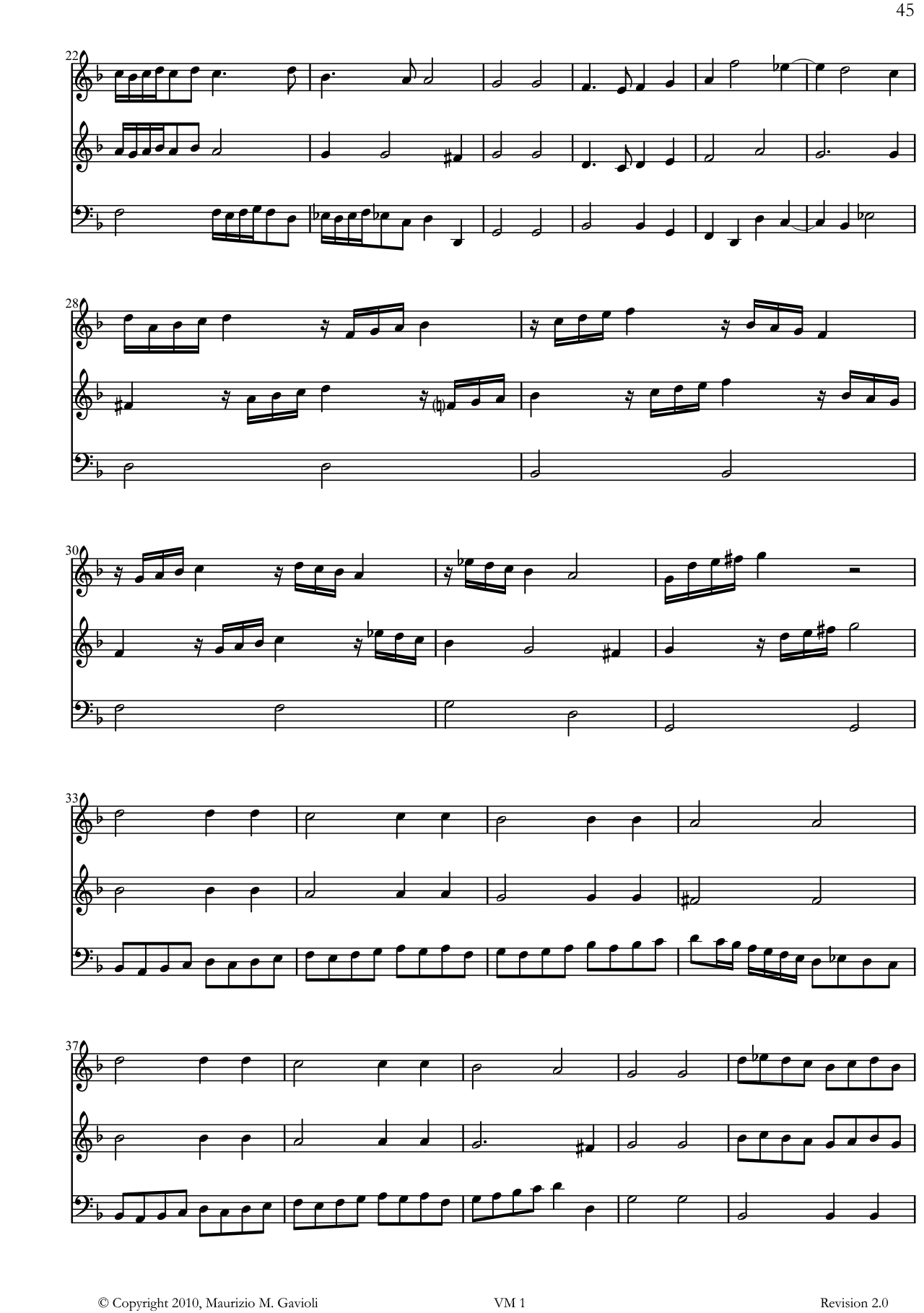 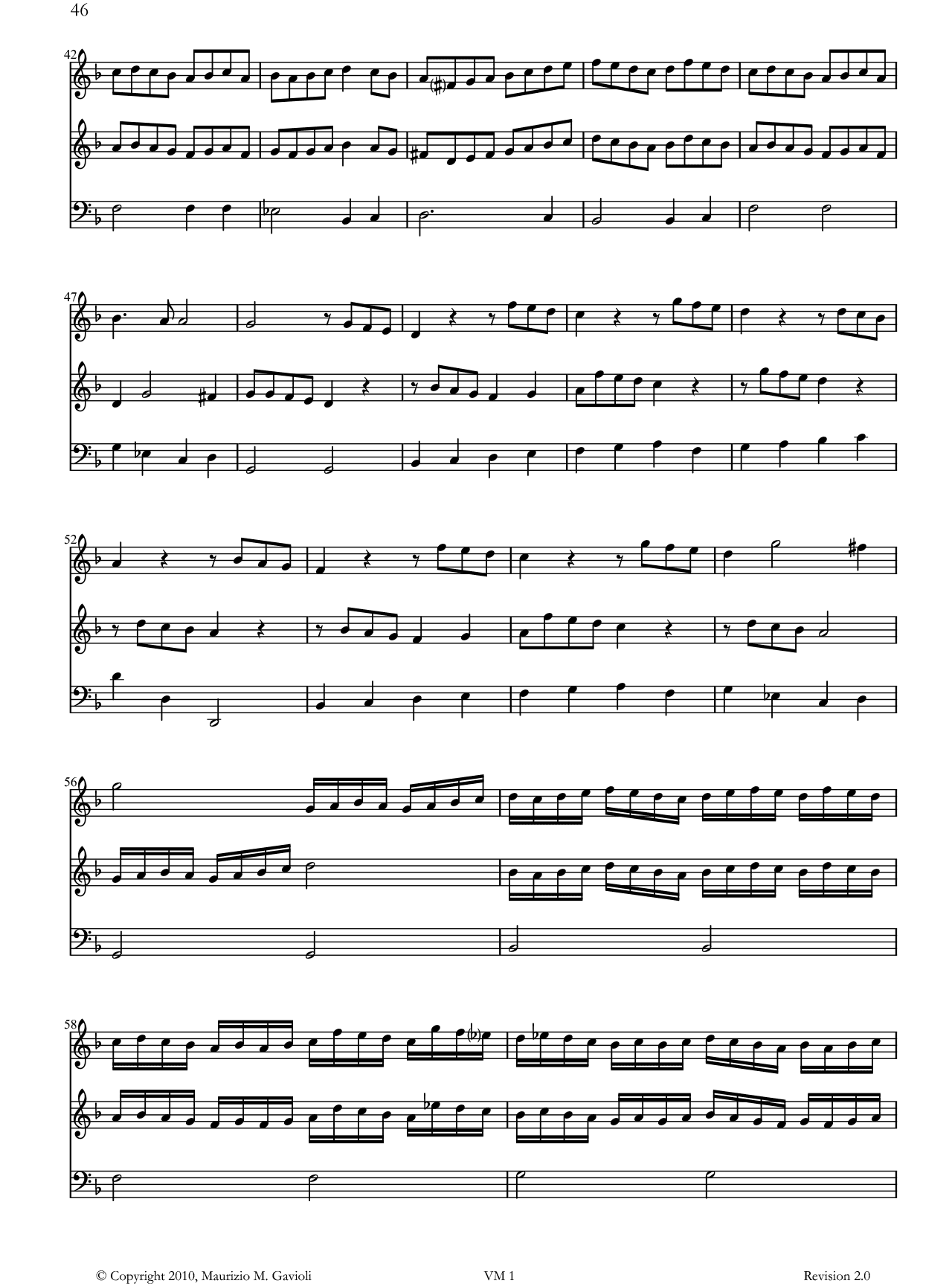 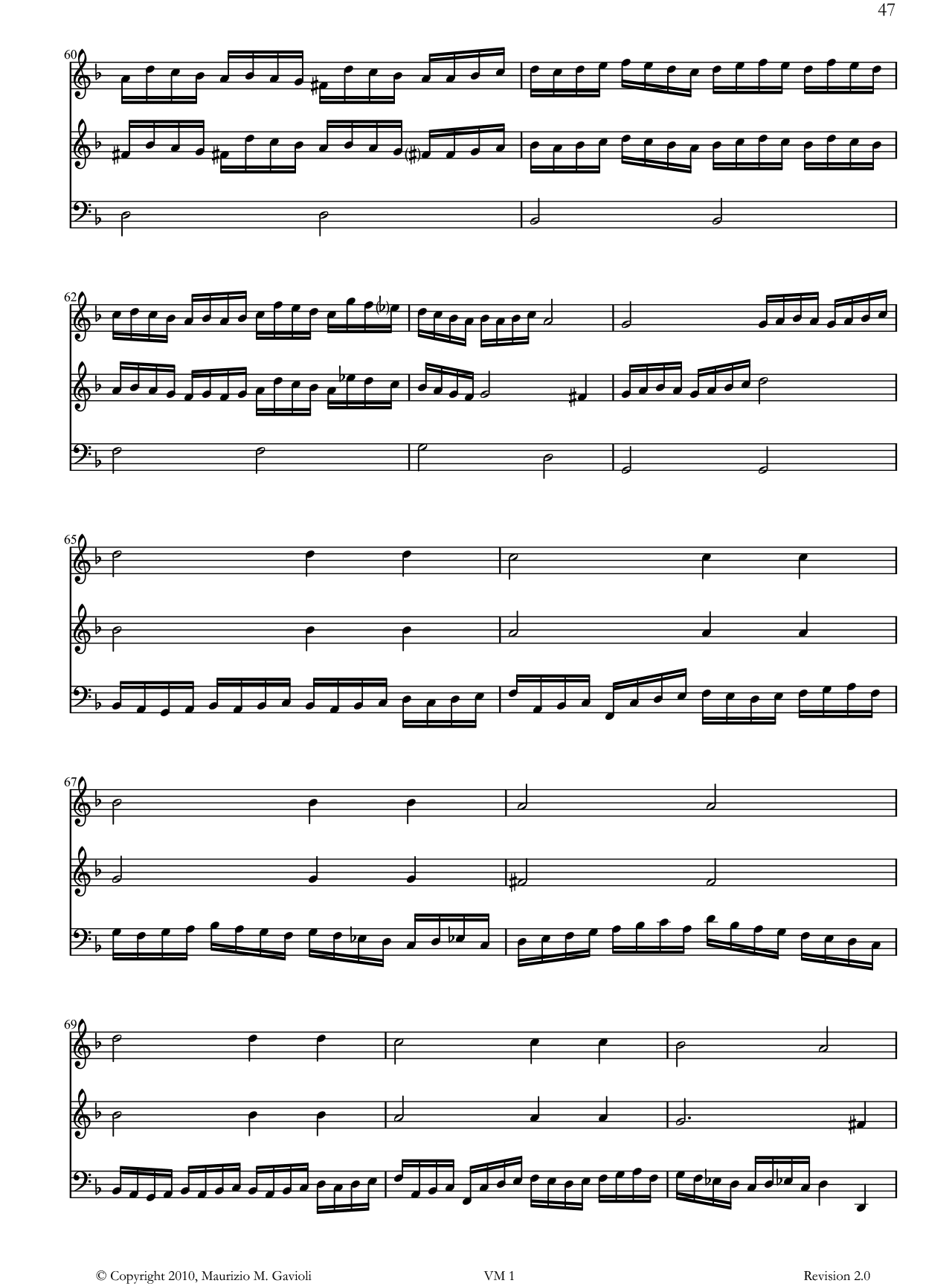 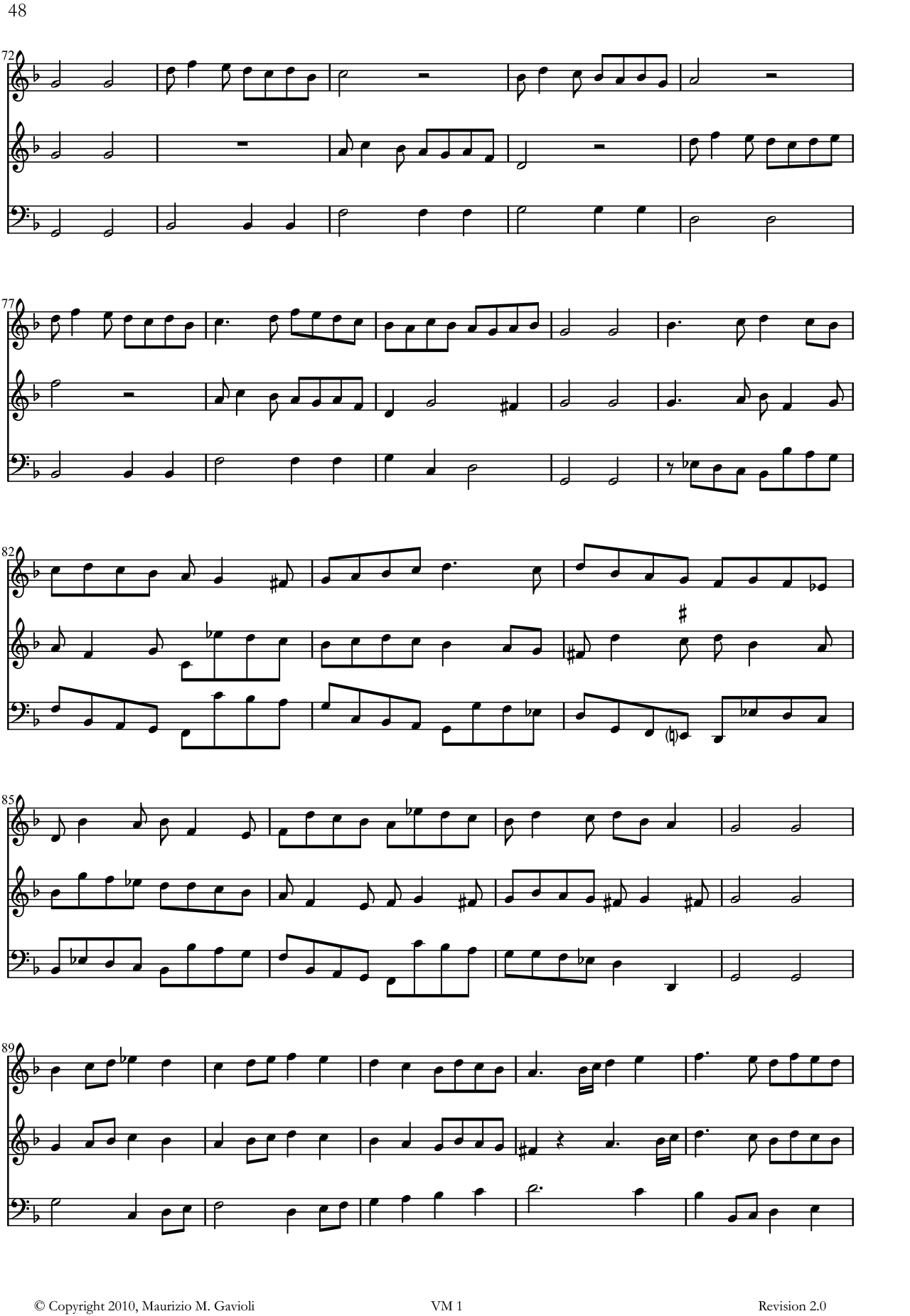 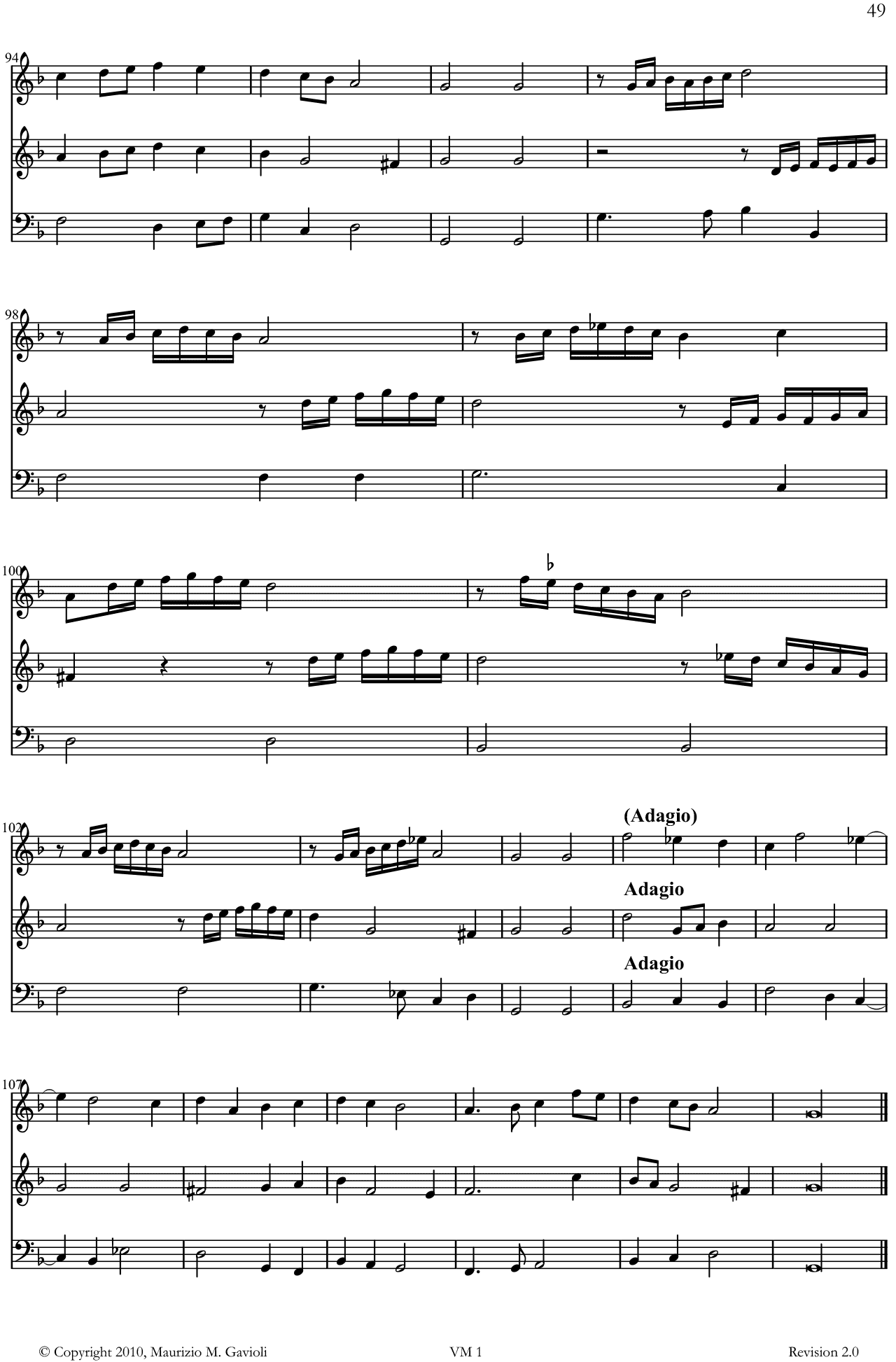 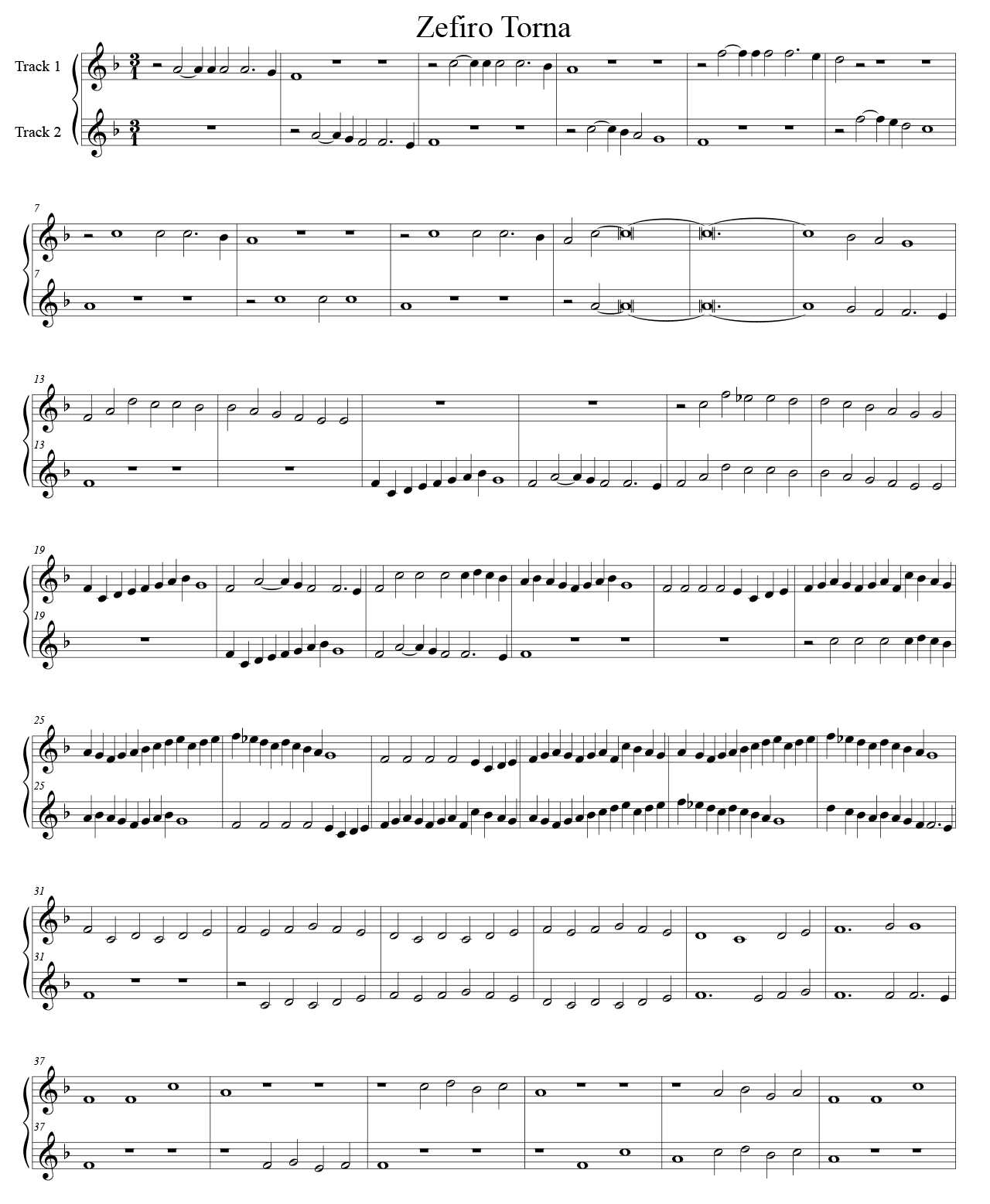 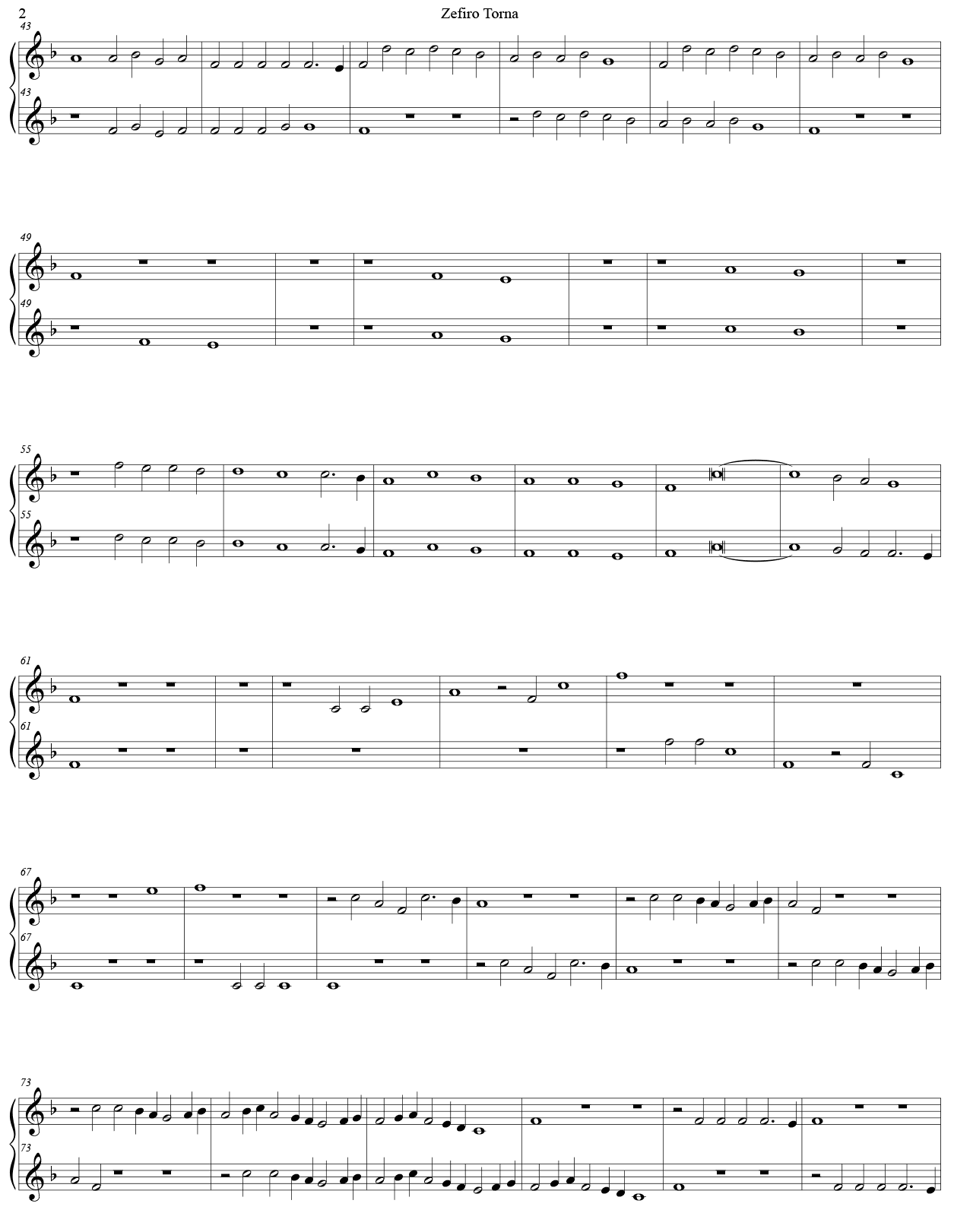 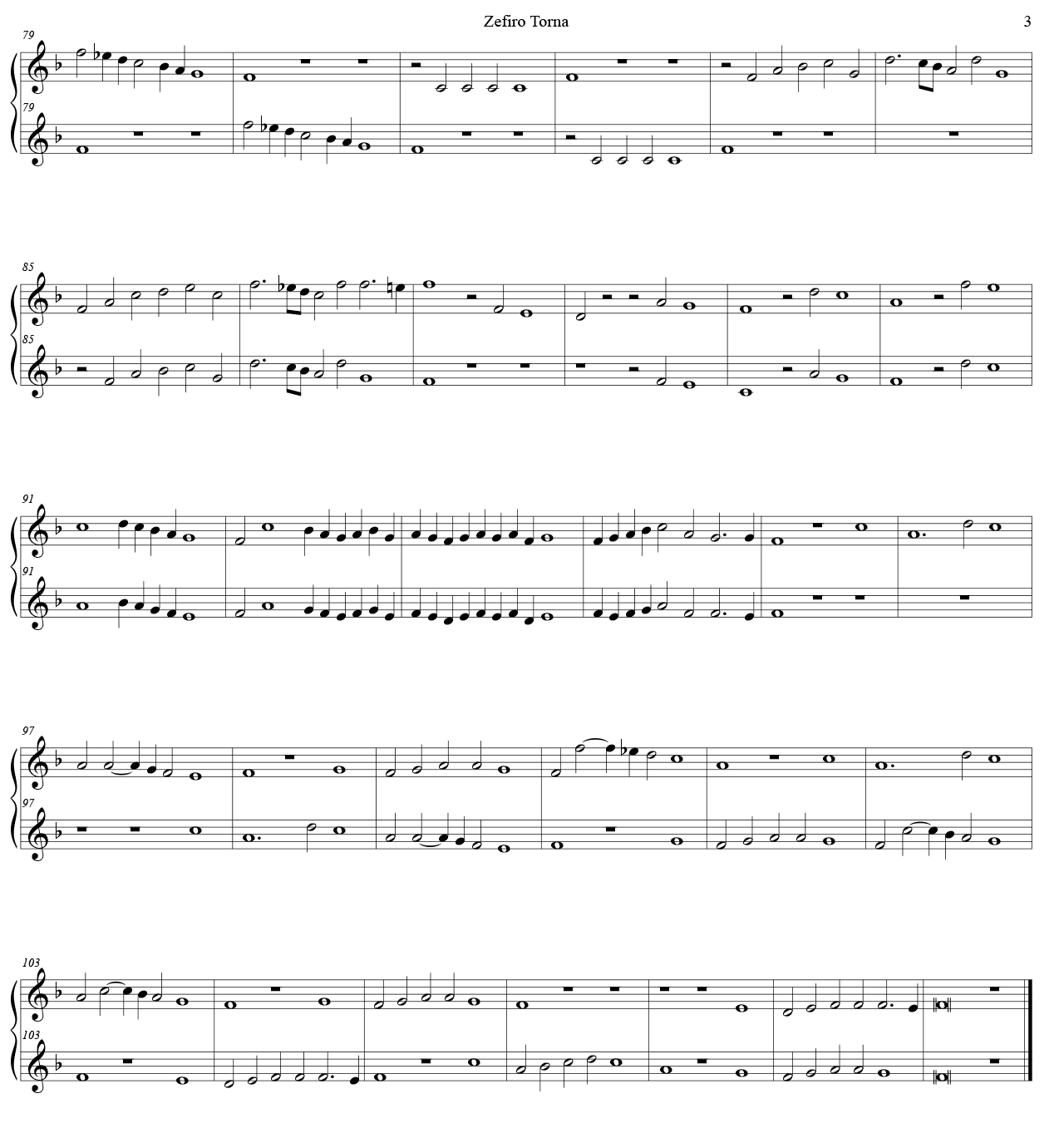 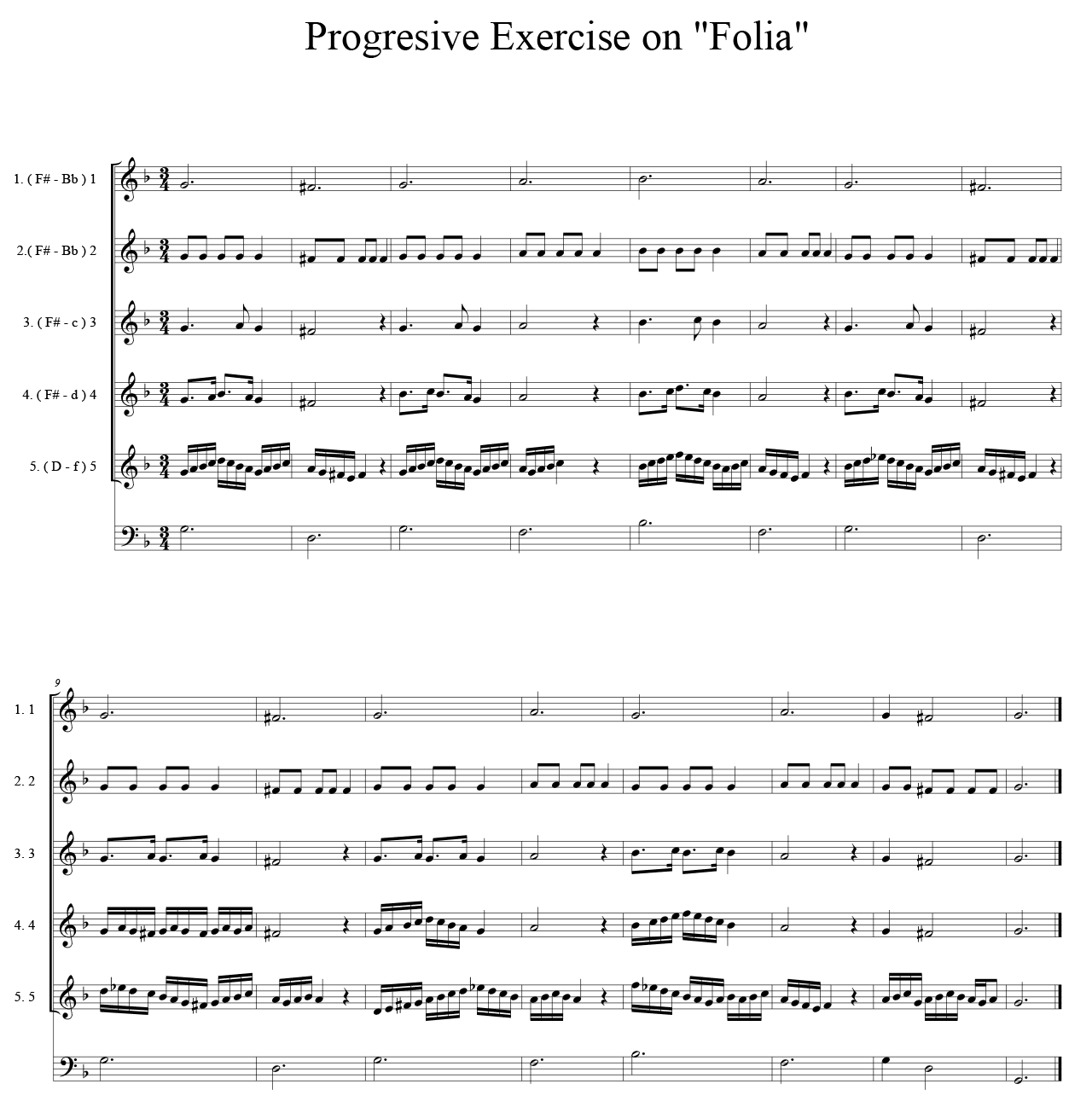 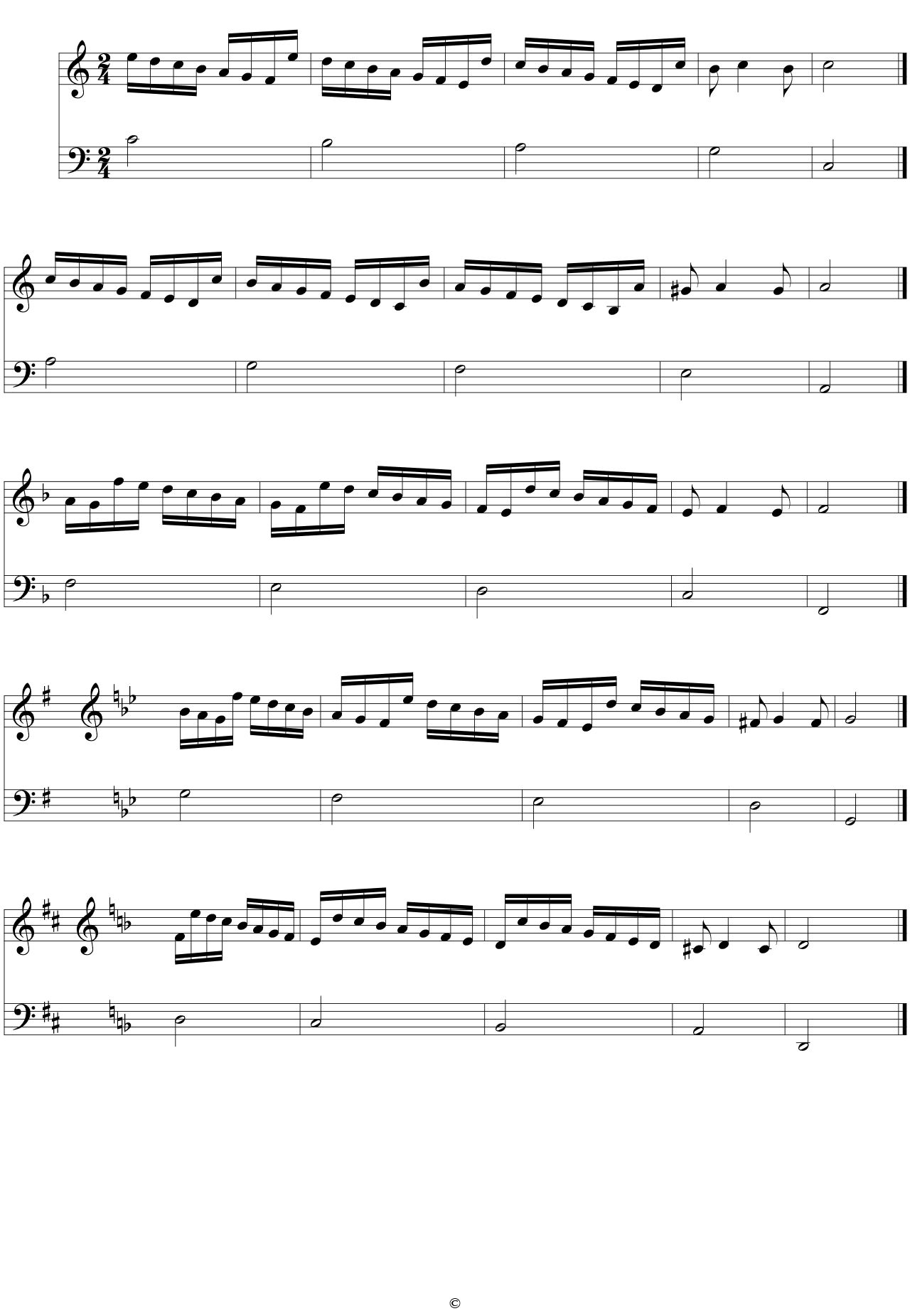 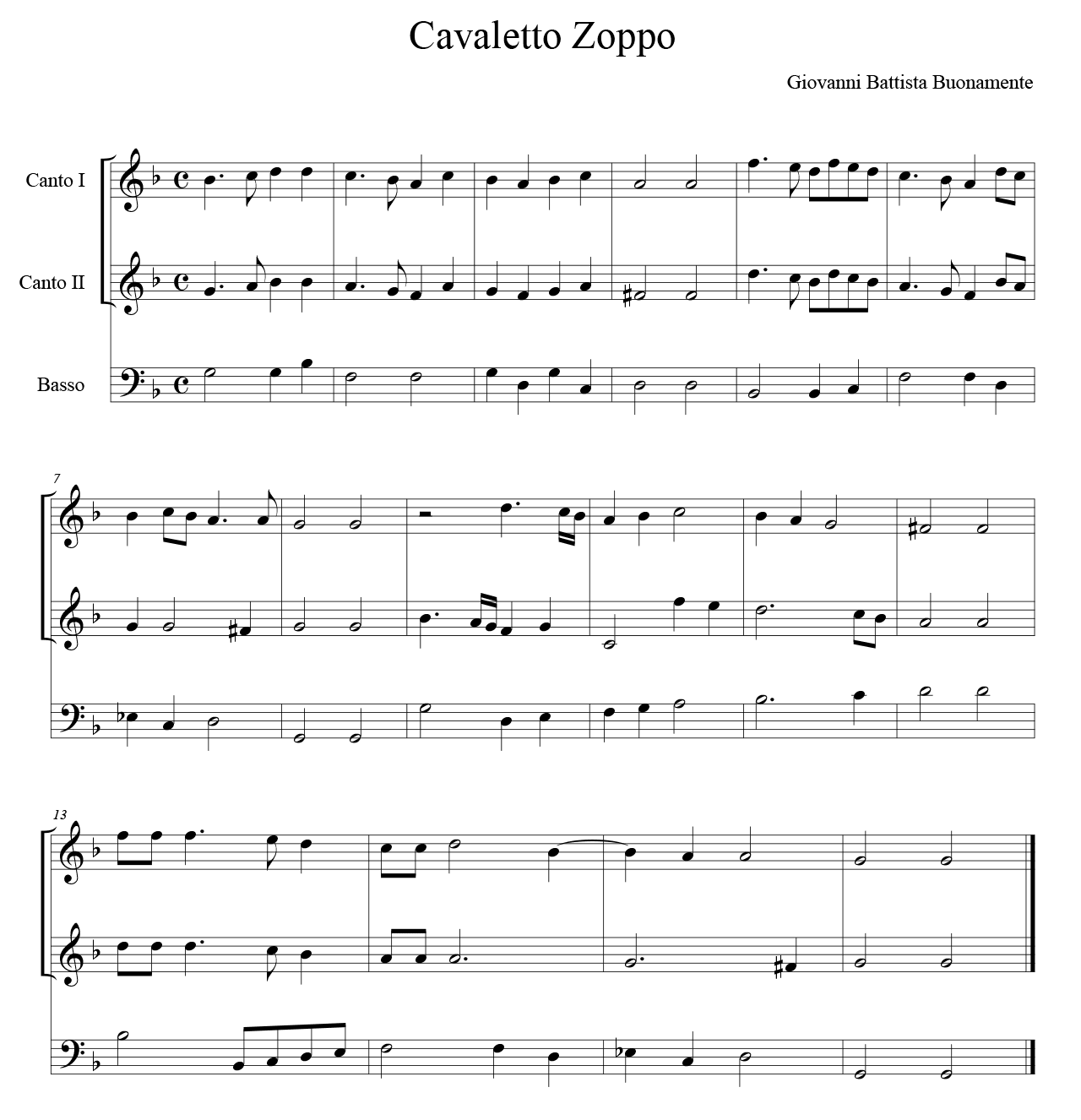 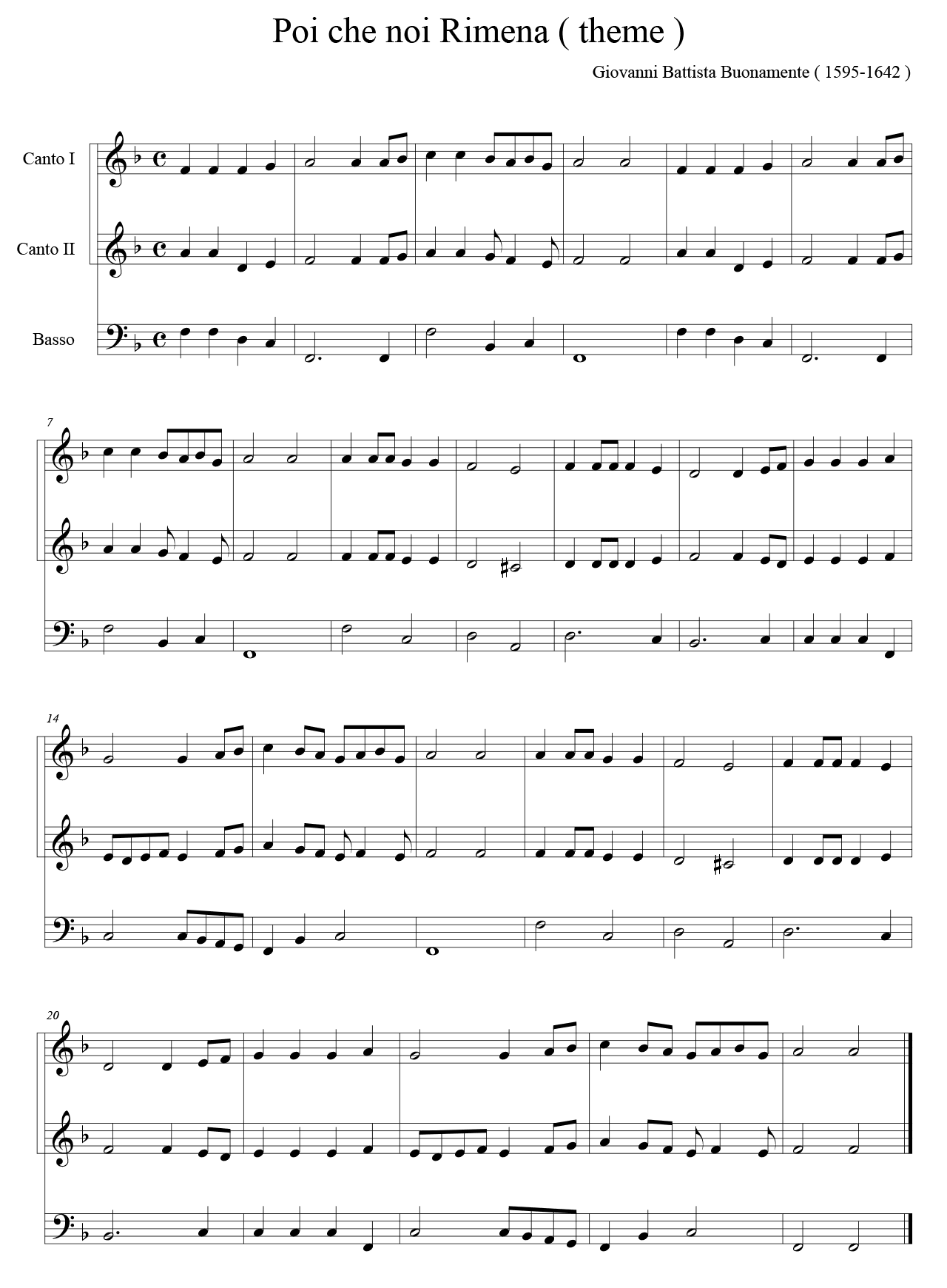 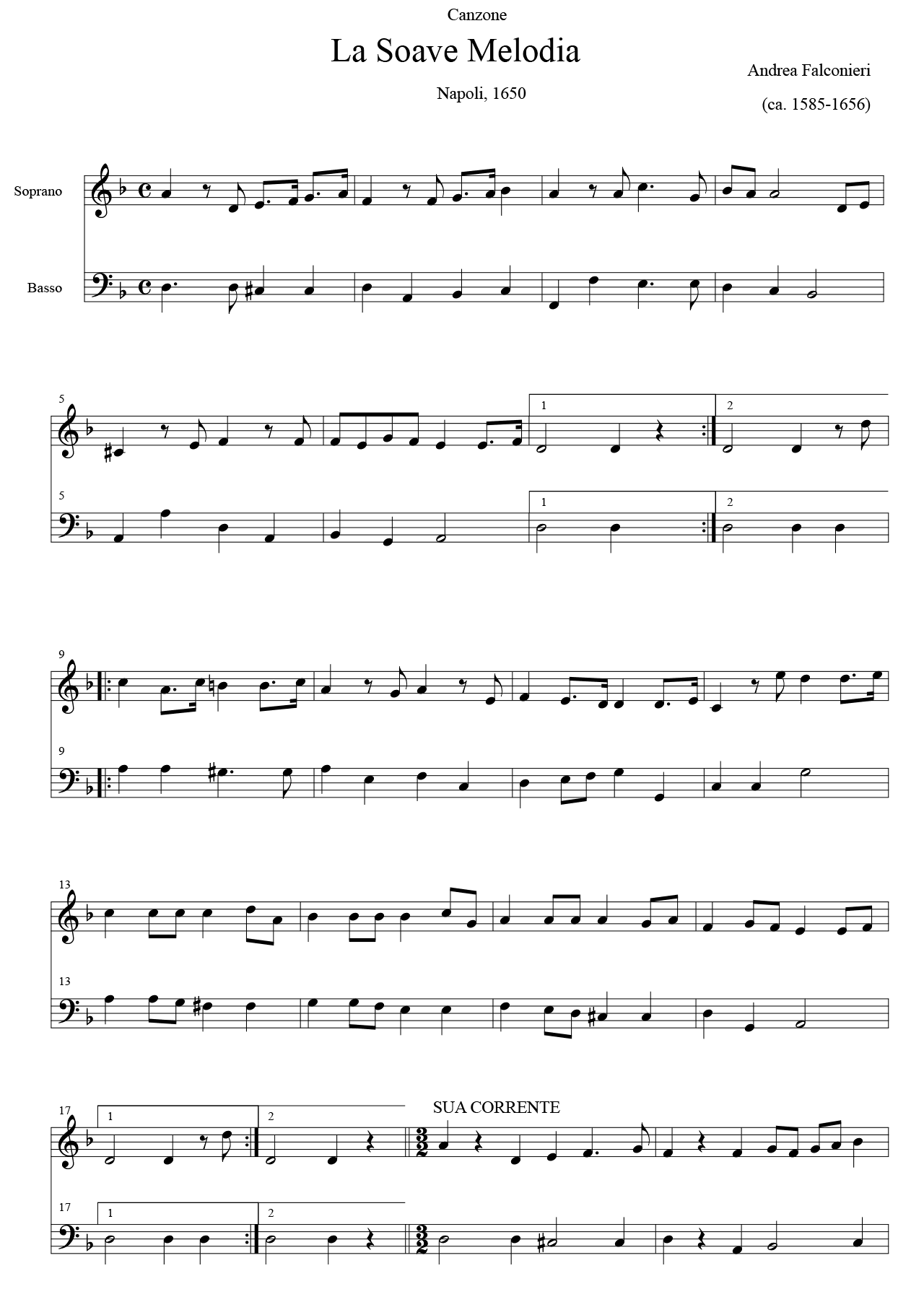 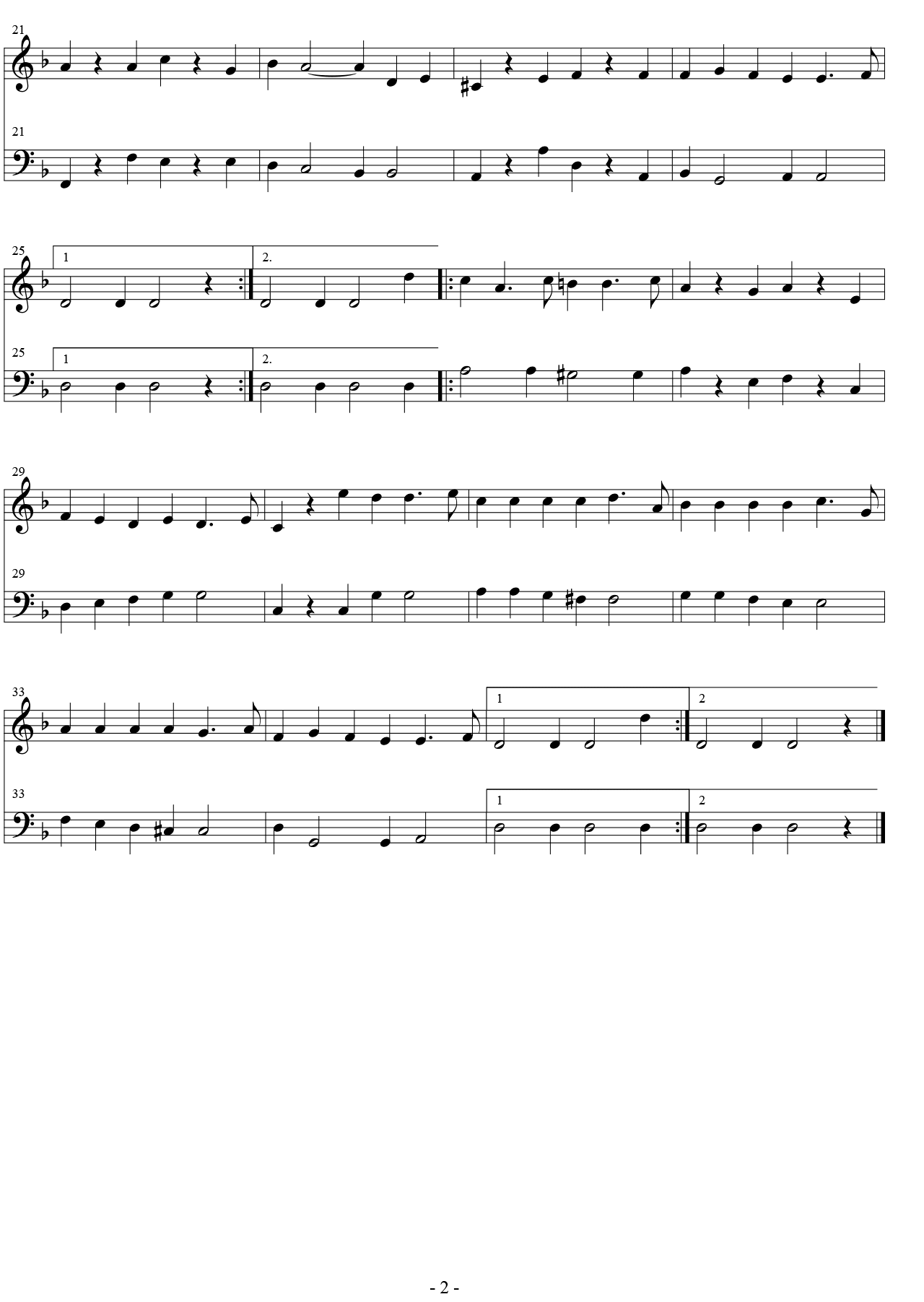 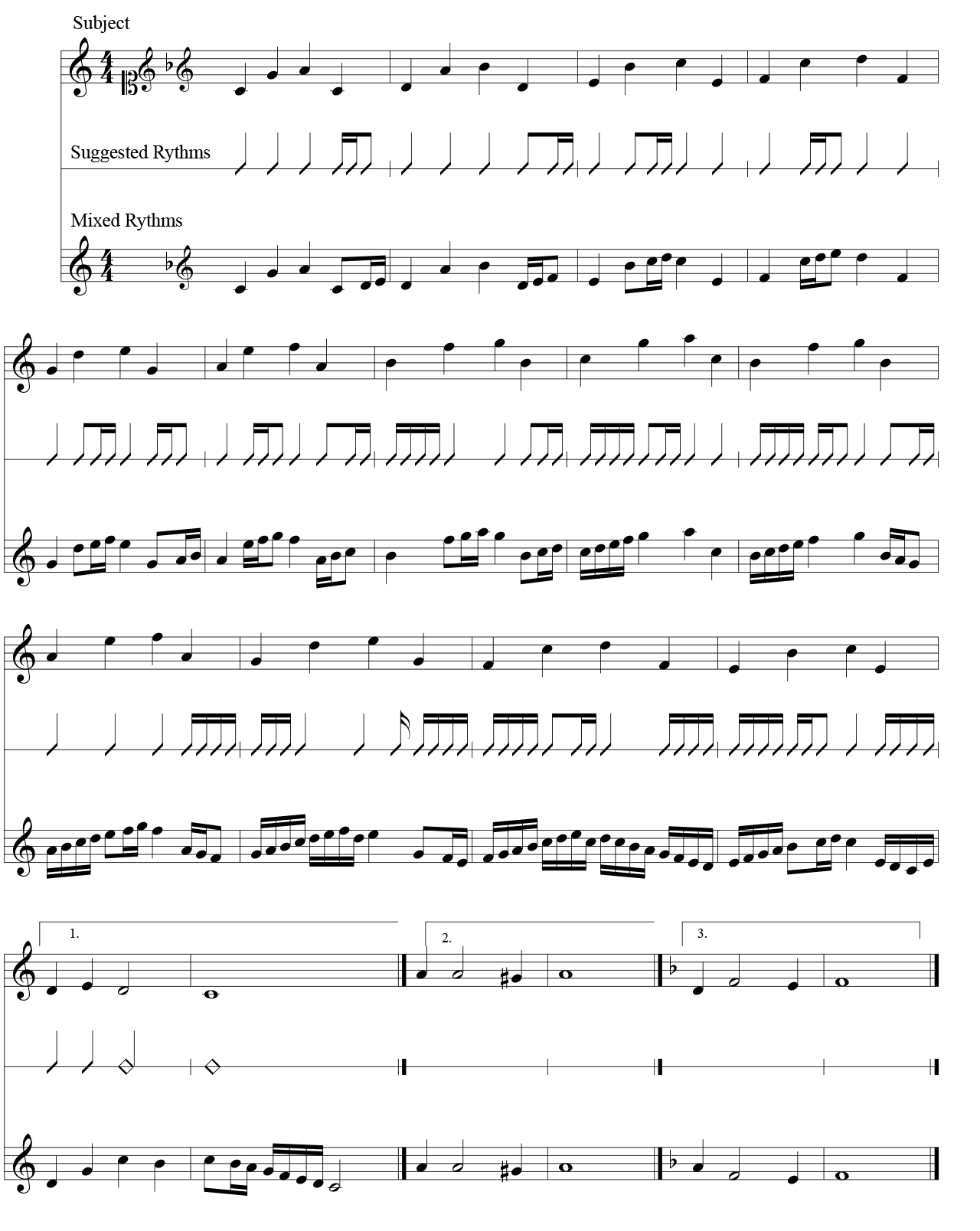